I've been a Sherlock Holmes fan since I began choosing my own reading material some forty years ago.  One of the attractions of Sir Arthur Conan Doyle's Consulting Detective tales was that they were short stories, a form of prose I grew to love and which has always been my favorite ever since.  Unlike many Holmes fans, I've never been a purist, enjoying Holmes in many mediums: text, television, movies, games, etc.  Jeremy Brett's turn as the iconic character was certainly a highlight but so, too, was the comedic film Without a Clue, where Holmes (played by Michael Caine) is no more than a hired actor employed by the true genius, John Watson (portrayed by Ben Kingsley).  Now I find myself enjoying both the BBC series Sherlock as well as the American-made Elementary.  I'd encourage anyone who also loves all-things-Holmes to give it a try and see for themselves.  There's a rather evenhanded review to read here! 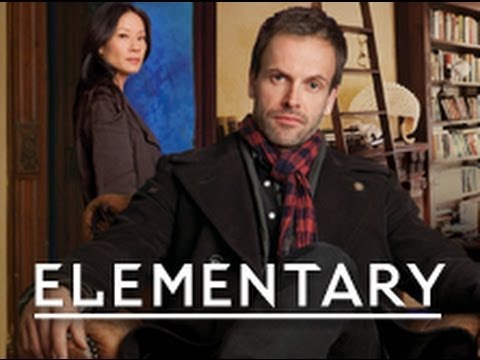