Over on forbes.com, they tell us "Syfy's Gritty New Fantasy 'The Magicians' Is Magical And Terrifying" here. 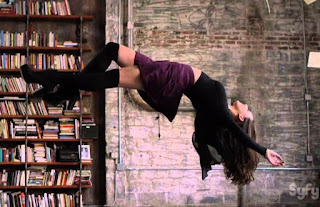 Also, on npr.org, they let us know "In A Solar System Really Close By, 'The Expanse' Comes To TV" here. 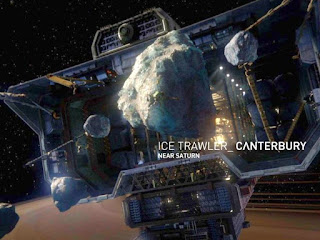 Finally, on inverse.com and the Syfy Films YouTube channel, the former informs us that "Syfy is Releasing a Film, De-Rebranding, and Becoming Super Interesting" here while the latter shares a video of "400 Days - Official Trailer - In Theaters & On Demand January 12th 2016."  Enjoy!