I collected three unrelated videos this week from YouTube with the first being from the The Museum of Classic Chicago Television YouTube channel and titled "Snausages (Commercial, 1984)."  It's weird. 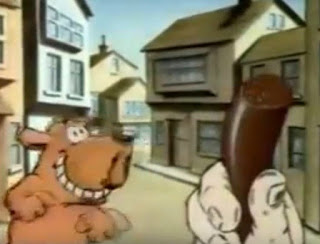 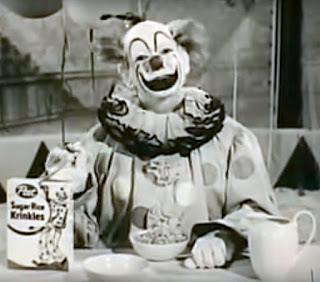 Finally, from the CINExcellence YouTube channel, they gathered many of the examples of the use of The Wilhelm Scream, "a stock sound effect of a man screaming that has been used in more than 225 movies and television episodes, beginning in 1951 for the film Distant Drums."  Now that's really weird and you'll always hear it now! 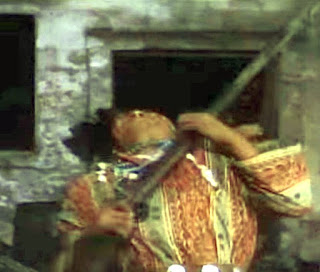