George R.R. Martin has put up a new chapter for The Winds of Winter from the A Song of Ice And Fire series here. 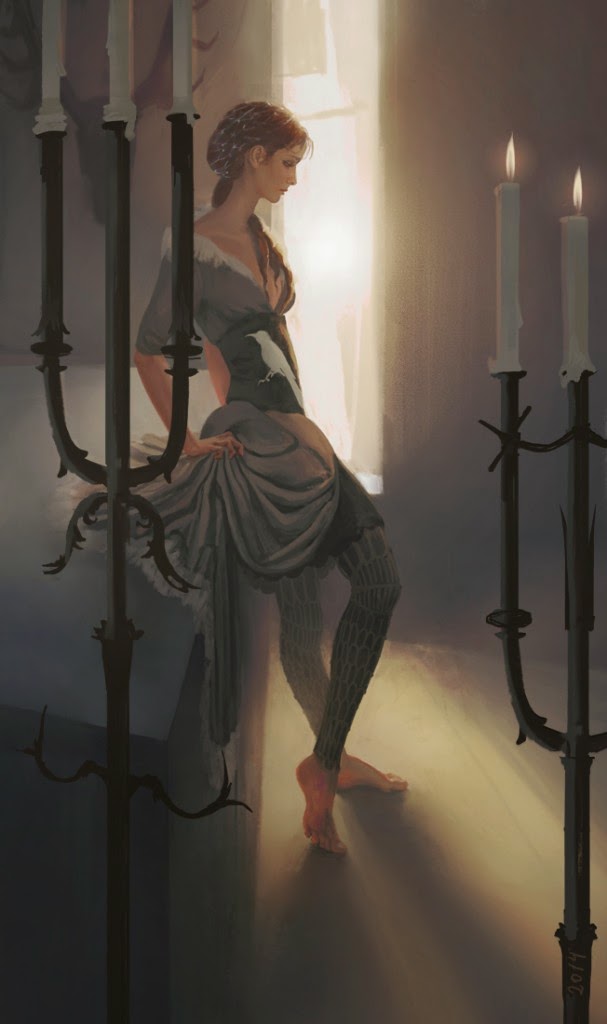 Also. a leaked release of the Batman v Superman teaser trailer prompted a proper release of it by Zack Snyder and Warner Brothers soon after.  Enjoy. 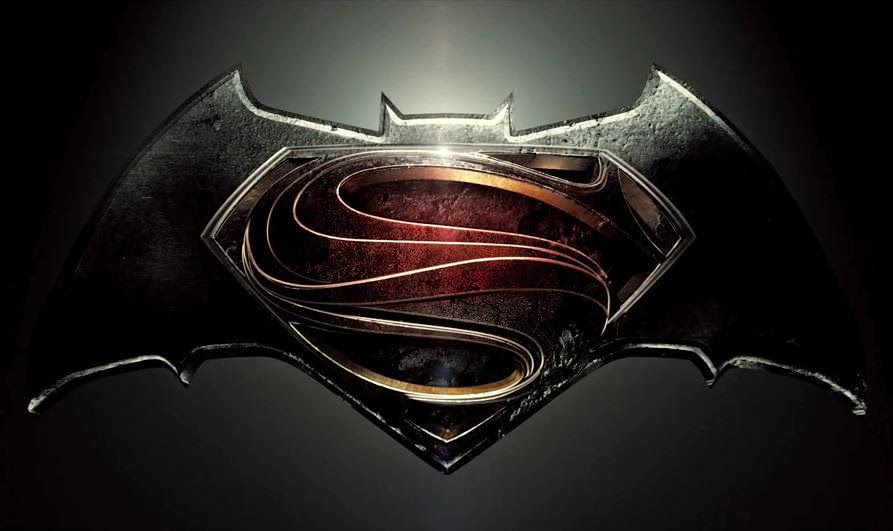 Finally, the Internet and all media have been abuzz over the new Star Wars: The Force Awakens trailer, particularly the appearance right at the end, as well we should all be.  Over on io9.com, Meredith Woerner looked at things a little more closely in the article "The Empire Has A Whole New Name In Star Wars Episode VII" here. 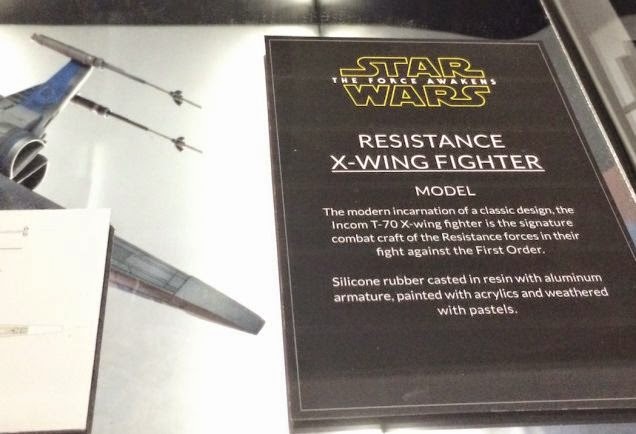