Just a reminder that, locally, A Gathering of Gamers is not being held at the Elkhorn Pizza Ranch as per the norm but rather at Lake Geneva Games 918 S Wells St, Lake Geneva, WI 53147. (262) 885-1515.  That's this Sunday for those of you with some free time and an interest in boardgaming.  The even is run by the Southern Lakes Area Gamers  (S.L.A.G.) on Facebook here of which you have to be a member to see the events like this one created through the group.  But just show up and play, if you like.  There's plenty enough room for everyone. 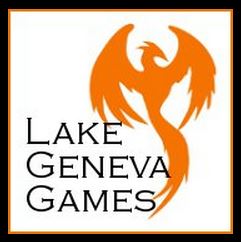 Also, on brigadecon.org, you can find out about Brigade Con 2015, "a free, online tabletop gaming convention that will take place on October 10th, 2015. There will be 24 hours chock-full of roleplaying games, workshops and prizes."  Find out more here. 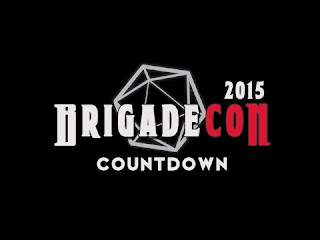 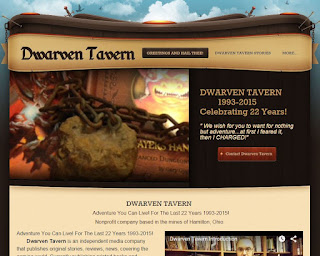