I've mentioned these two events last week on the CMG Blog Triad's Events & Play Wednesday roundup of info on conventions and gamedays and the like but since I am running games at these two and there is new information, here they are again.

Firstly, the 39th EN World Chicago Gameday takes place on Saturday, September 13th, 2014 at Games Plus in Mount Prospect, IL.  It is a free event with limited seating.  Mostly comprised of roleplaying events in two slots, 9:30 am to 2:30 pm & 3:30 pm to 8:00 pm, attendees are encouraged to sign up in advance to ensure seating.  There are usually six to either events per slot.  This event has been run three times per year for thirteen years and sees an average of approx 40 attendees.

For those who have been to Games Plus before, I need not tell you what a magnificent game store this is.  For the uninitiated, this place is a real treat with tons of gaming materials for every tabletop hobby gamer.  It's worth the trip even if you aren't attending the gameday. In slot two, I will be running a open sandbox scenario using 1E AD&D rules.  Bring along a Players Handbook, some dice, and writing instrument but pre-generated characters of approximately 5th-level will be provided.  Players can choose from those available and we'll roll off for any that are coveted by more than one player. 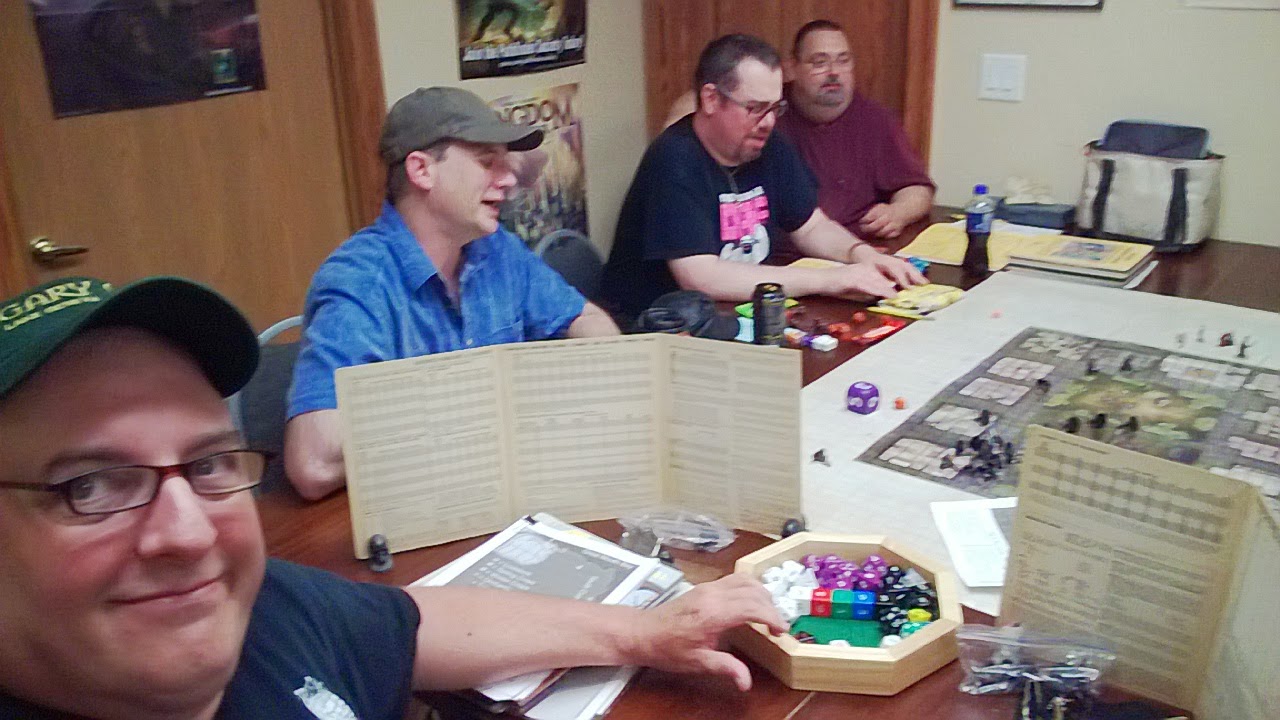 The signups for the 39th EN World Chicago Gameday takes place on Warhorn.net here and detailed instructions on how to use Warhorn are provided here in the EN World organizational thread for this event.  Signups opened last night (Tuesday, September 2nd) at 7 pm, so move quickly to claim your seat(s)! 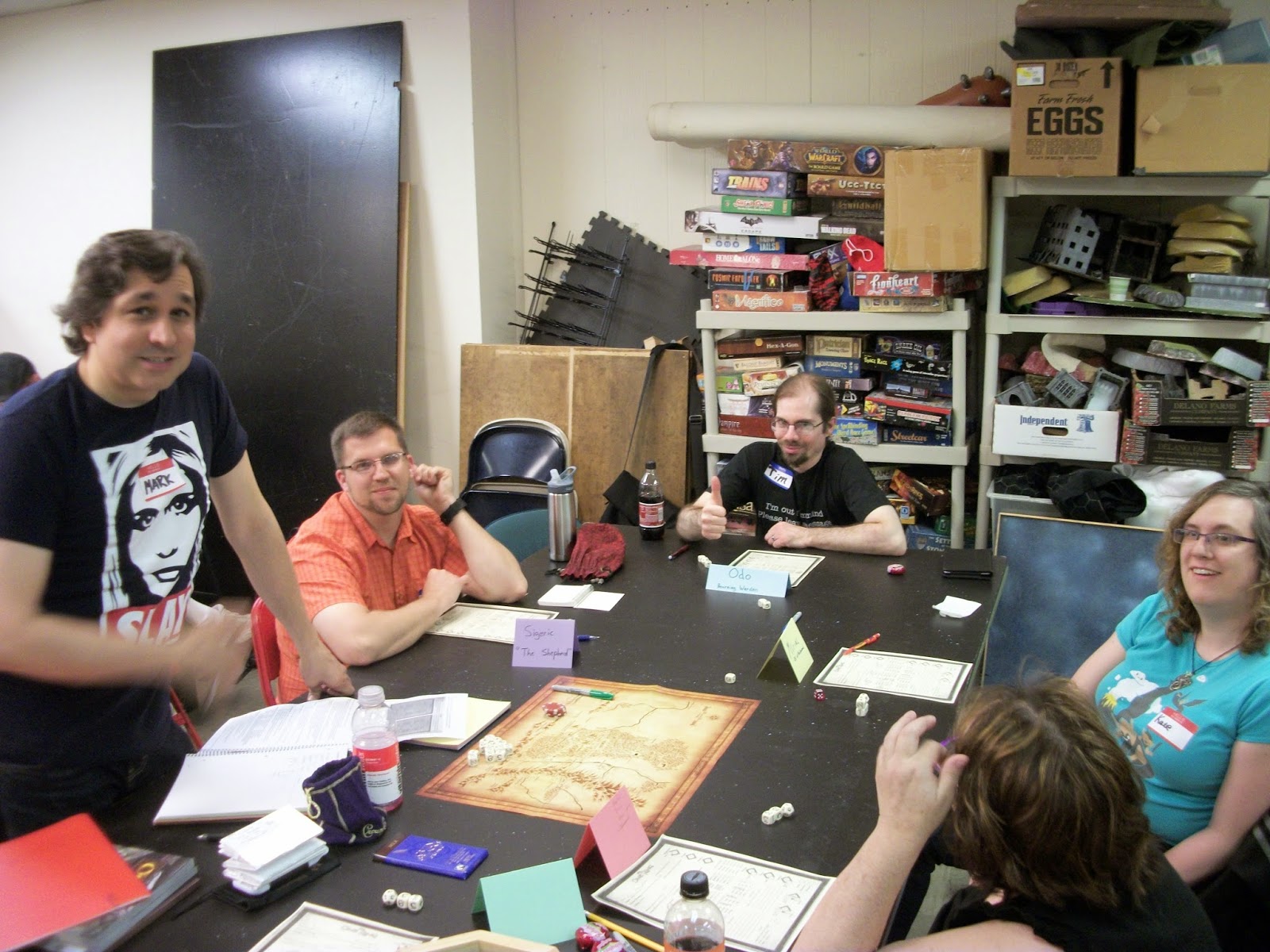 Secondly, the 2014 Fall Gaming Hoopla takes place on Friday through Sunday, September 26th through 28th, at the Johnstown Community Center 9937 East County Road A, Janesville, WI 53546.  Check the website for hours, registration, and fees here.  They have a kitchen on site with a ton of excellent food at great prices so once there you can fill up your schedule and grab a bite between games. 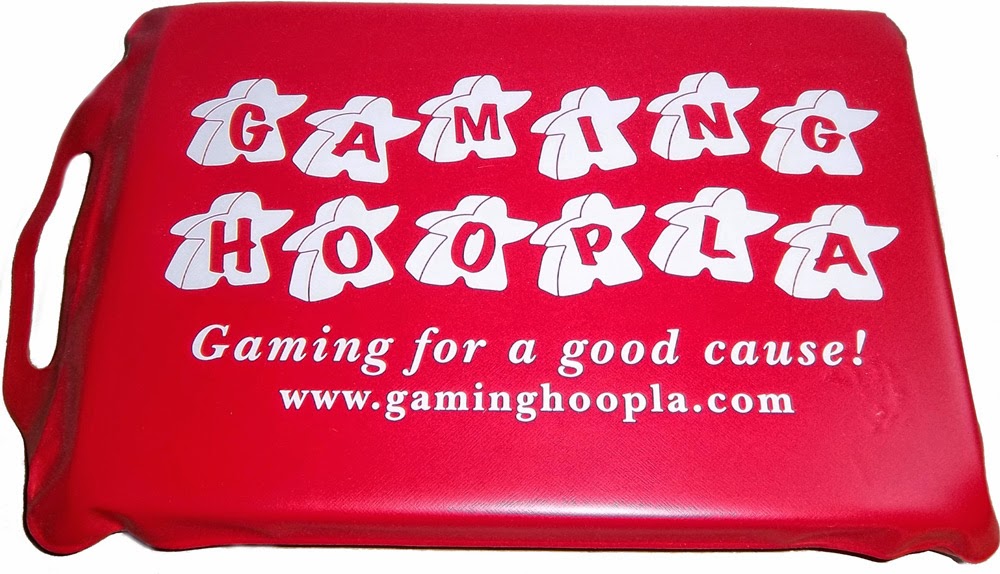 I'll be running three slots of 1E AD&D much in the same way as at the aforementioned gameday.  The description is as follows:


Exploring the Trackless Moors - The incursions by creatures from the Trackless Moors are plaguing the surrounding Kingdom of Jals. Groups are being regularly hired to strike out into the moors and alleviate the threat. Rumors of ancient ruins and vast treasure ensure that there is no shortage of adventuring parties interested in accepting the mission. 5th-level pregens provided. Bring dice, pencils, a 1E AD&D Players Handbook and a sense of wonder. We can play a bit beyond the end of the slot, players permitting. Feel free to sign up for more than one slot!

It's going to be a fun month and the weekend in between these two events include the Burlington Gameday on Saturday, September 20th and A Gathering of Gamers at the Elkhorn Pizza Ranch run by the South Lakes Area Gamers on Sunday, September 21st.  If you have a Facebook account, you can find out more about these boardgaming events here and here.

I hope to see lots of folks there!