A Kickstarter for Battle Systems™ Fantasy Dungeon Terrain by Battle Systems Ltd is closing in on two weeks left to fund with nearly four times its original goal achieved.  They have some amazing pieces to add character to your standard tabletop terrain pieces.  See more here. 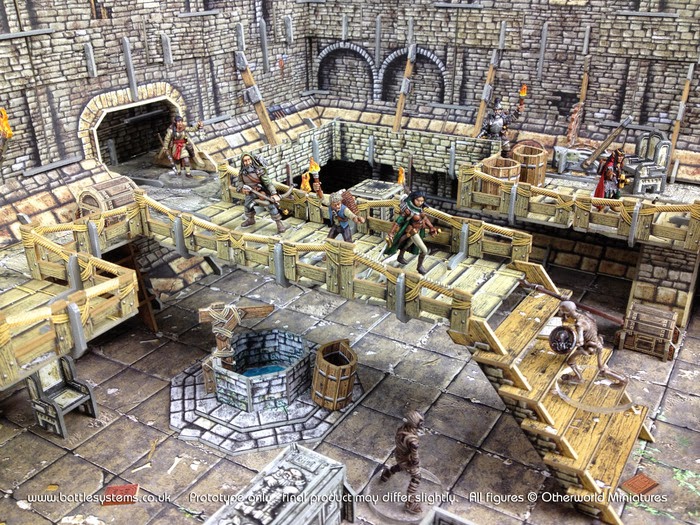 The web series Watch It Played is raising money for a fourth season and they surely are a good way to learn boardgames.  They've passed their initial goal and have nearly three weeks left to better their quality with the financial boost or even extend the season.  Join in their project on IndieGoGo here. 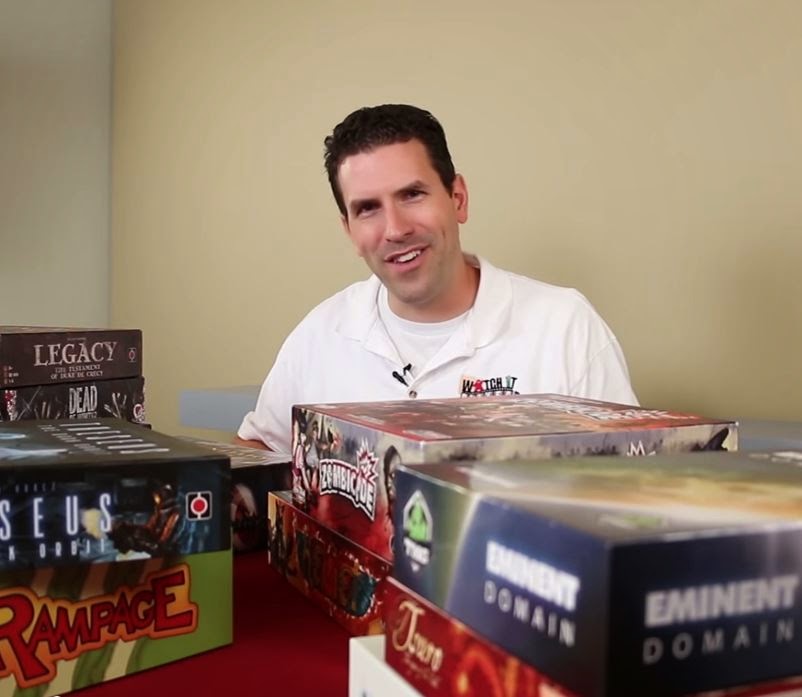 The innovative Brian Berg of TPKGames.com has a Pathfinder Kickstarter that has recently passed its goal but has plenty more that can be made of the project, so check out "The Fen of the Five-Fold Maw Pathfinder Adventure!" and see if you might join in the fun.  Be sure to also see the list of authors and artists.  Are any of you Jeff Easley fans?


Finally, check out the "The Coolest Tatooine Sand Watches" Kickstarter by Mary Moynihan here.  Essentially, they want to dig out the sand dunes encroaching on the original Star Wars sets and are utilizing the sand as a way to fund their efforts.  Pretty cool. 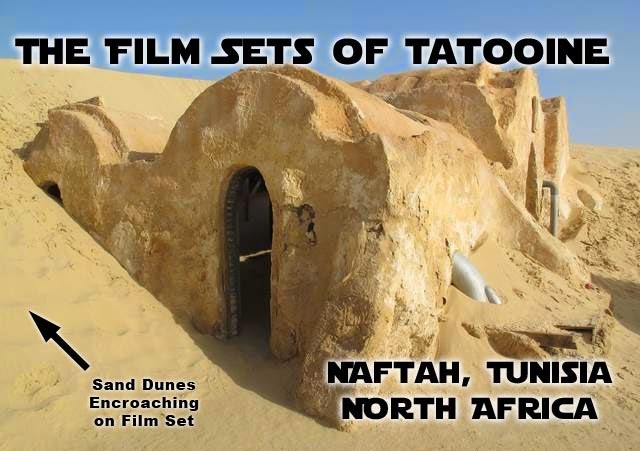