There has been a lot of Agents of Shield news recently and no wonder.  The new season premiers in just a couple of weeks on Tuesday, September 23rd at 8 pm CST / 9 pm ET, an hour later than it used to run.  Not sure what the time change means or will mean to the show.  All fans knew the show had a slow build in the ratings and still has some folks either scratching their heads or not getting what they want from the franchise.  Personally, I like deep bench casting and quippy-turned-serious dialogue/plots in Joss Whedon fare, so it's mostly what I expected.  I am, however, not a comic collector and have never really been, so my experience with the Marvel Universe is strictly through television and movies.  The complaints that comic collectors might have with the show are beyond my ken, though I sympathize with any fan who feels the vision they've invested into has been altered for the worse.  Aside from the quasi-orphan with a destiny trope, I like the show.  So, there was some mention of news?

Ah, yes.  By now everyone has discovered that Lucy Lawless will be making an extended(?) appearance in the show as Agent Isabelle Hartley.  I don't think they'd bring her in for just one episode.  That's not been here M.O. with shows she jumps into and they're saying her character is helping rebuild Coulson's "S.H.I.E.L.D."  So I expect an arc of some length and maybe even the full season, if not more.  Who knew that twenty years after seeing her vault her way onto the screen in Hercules: The Legendary Journeys I'd come to appreciate the acting range of Lawless?  I certainly wouldn't have guessed.  Between her work in Xena: Warrior Princess, Battlestar Galactica, Spartacus, and minor but resonating roles in shows like Parks and Recreation, I've become quite the fan of her work and look forward to this new effort. 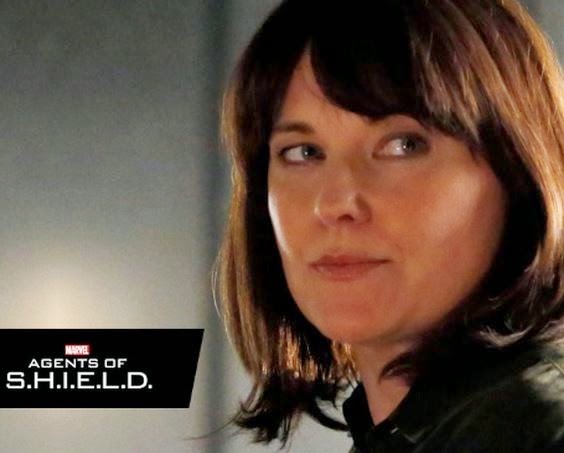 In additional MAoS news, the supposed controversy rages on regarding the costume of Deathlok played by J. August Richards.  It's never bothered me but some folks seem to be coming around here.  If you don't mind a few spoilers, you can read a synopsis of season two here.  You can watch a gag reel from season one outtakes here and below is the teaser trailer for the upcoming season.


Beyond MAoS, there are rumblings from Ben Edlund that Patrick Warburton might have the opportunity to reprise his role as The Tick as an Amazon Prime show.  Read more here. 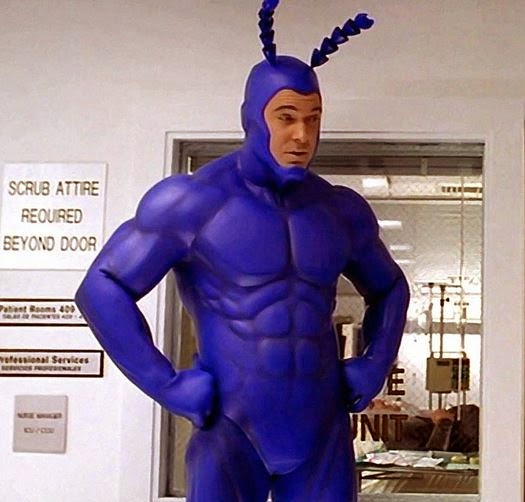 Speaking of bringing teh funny, a new series called Galavant, set in a fairytale/Medieval realm, is coming to ABC this fall.  Here's a trailer below. 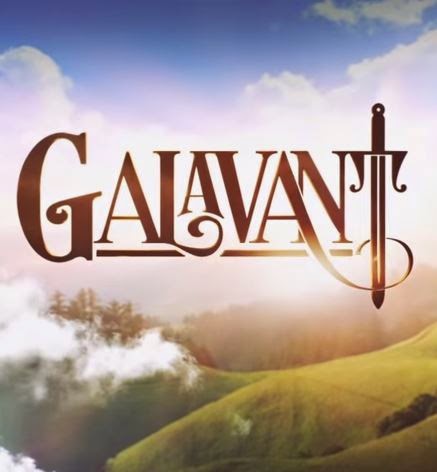