As most of you are probably aware, The Hobbit: The Battle of the Five Armies (2014) opens this week in theaters  and I am personally psyched to see it.  Let me clarify, that I am psyched to see it on the big screen, not simply just to see it.  I've waited a long time to see live action versions of the books I read back in the early 70s and I am quite fine that Peter Jackson put his own spin on some portions LotR and The Hobbit, even going so far as to add characters and sequences, and cut some things out that others might have kept. 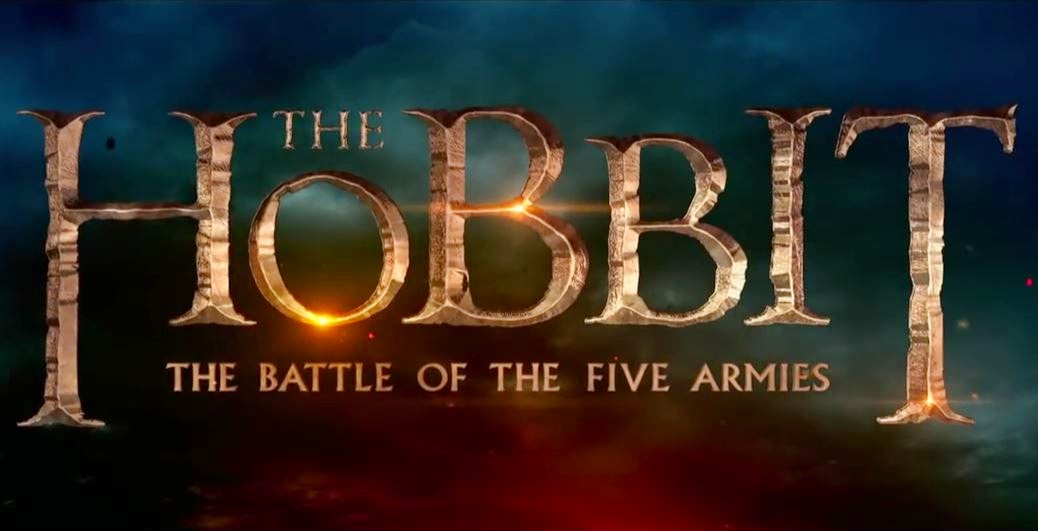 Oh, and allow me to mention right up front that I am not inviting debate over whether PJ should have made the films frame for frame as Tolkien wrote the stories nor about Hollywood's hand in helping Tolkien get exercise by making him roll over in his grave.  This argument has been flogged since The Lord of the Rings: The Fellowship of the Ring (2001) and it doesn't sway anyone nor will it keep Jackson from coveting the Silmarils and planning a movie for each of the three.  As far as I am concerned, the-movies-ruined-my-blah-blah-blah argument never works, not with Jackson's Tolkien films nor Marvel's comic book movies nor Franco's Faulkner.  Unless J.R.R. tucked you in at night in the early 20th Century after reading his latest scribblings about tiny people living in the Shire, you won't have anything new that hasn't been beaten to death around Internet town, so please save your keystrokes so you can also avoid being offended when I summarily delete any such comments.  If I had a ring, I'd just avoid them the Bilbo way, despite the risk of drawing Sauron, his minions, and damnation on Middle-earth. 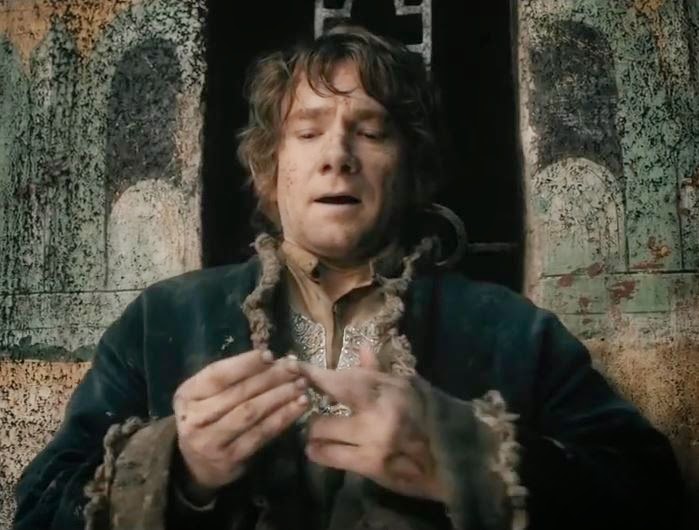 Getting back to the opening, I'm of a mind that this is in one way much like any other movie coming out that has sweeping action and epic cinematography, and it needs to be seen on the big screen.  But with films I have waited thirty to forty years to realize, I think this needs something more.  As such, it is my intention to see these on the largest IMAX screen in striking distance in 70 mm with 3D.  I've even looked into the Hobbit Marathons that are happening and seriously considered spending a full day enjoying all three movies back-to-back-to-back in that most glorious medium.  It is a once in a lifetime opportunity, after all. 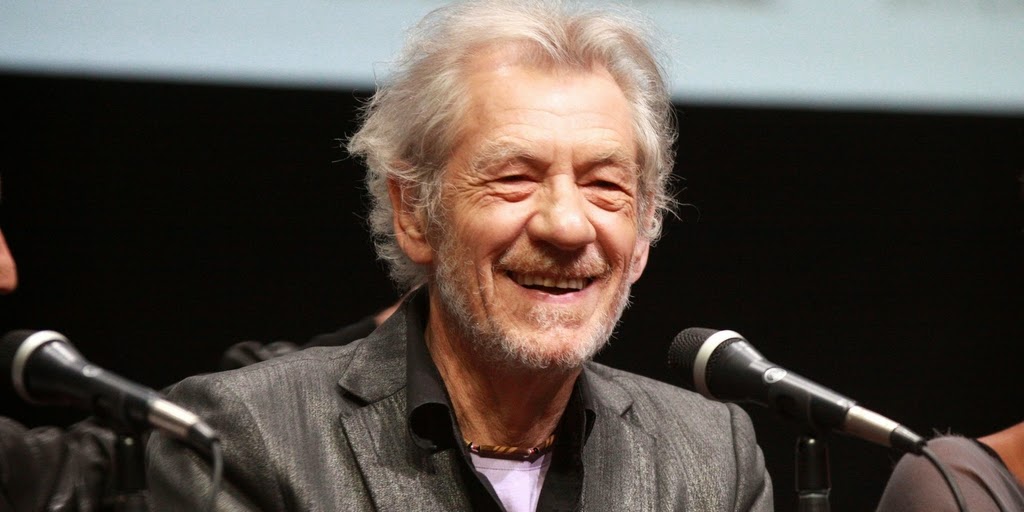 So, enjoy the movie if you can in as large a way as possible.  If you already know it is something you cannot enjoy, please don't spend your precious time trying to ruin it for other people.  Life is too short for such efforts and there is certainly something else you do enjoy that it can benefit you to pursue instead.  All the best, everyone.  All the best.