William "Bill" Hoyer, a former TSR employee, has passed away after a bout with cancer.  From Luke Gygax:


"It is with a great sadness that I report Bill Hoyer has lost his battle with cancer. He was always a kind gentleman and a superlative gamer. He will be remembered and celebrated by those of us gathering in Lake Geneva at Gary Con in March. I posted his Guest Biography from Gary Con below."


"President of IFW; Member Castle & Crusade Society, LGTSA, & employee of the RPGA/TSR. Bill was also one of Gary Gygax’s oldest gaming friends. Not surprising, given his decades of amateur and professional involvement with miniature wargames, roleplaying games, strategy games, board games, and later spent several years as an employee of TSR. His articles, letters, and reviews appeared in the IFW Monthly, The Messenger, Avalon Hill’s General, as well as numerous Diplomacy and play-by-mail campaigns. His game design credits include Dien Bien Phu, a play-by-mail game, and Search and Destroy, published by the IFW and sold to members." 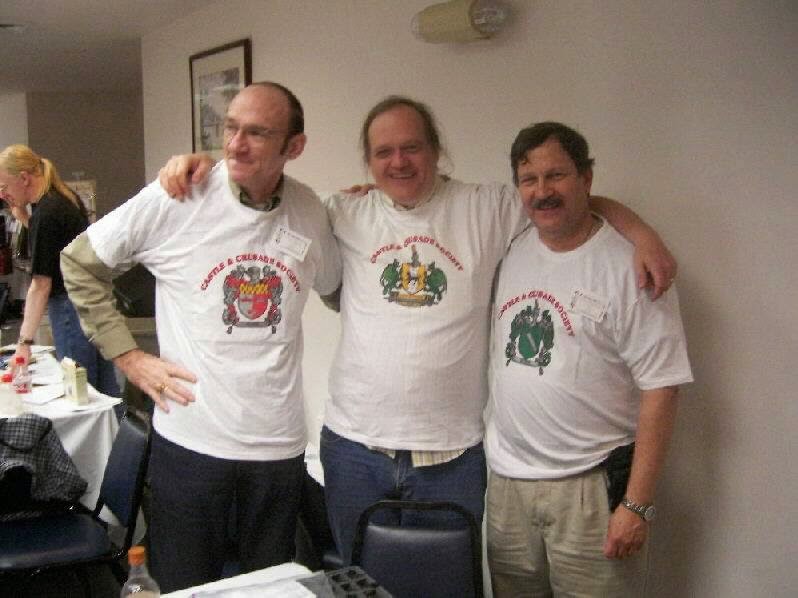 Read more about Bill's career in gaming at The Collector's Trove here.