Regarding the Draconic Awards, "The purpose [. . .] is to promote miniature painting in the tabletop gaming hobby and to encourage and inspire hobbyist worldwide to become a better artist. The Draconic Awards is situated to try and create not just an atmosphere of friendly competition, but also an interactive community in which everyone can learn and share with each other."  Furthermore, their "Las Vegas Open is two weeks Away!" and you can find out more here. 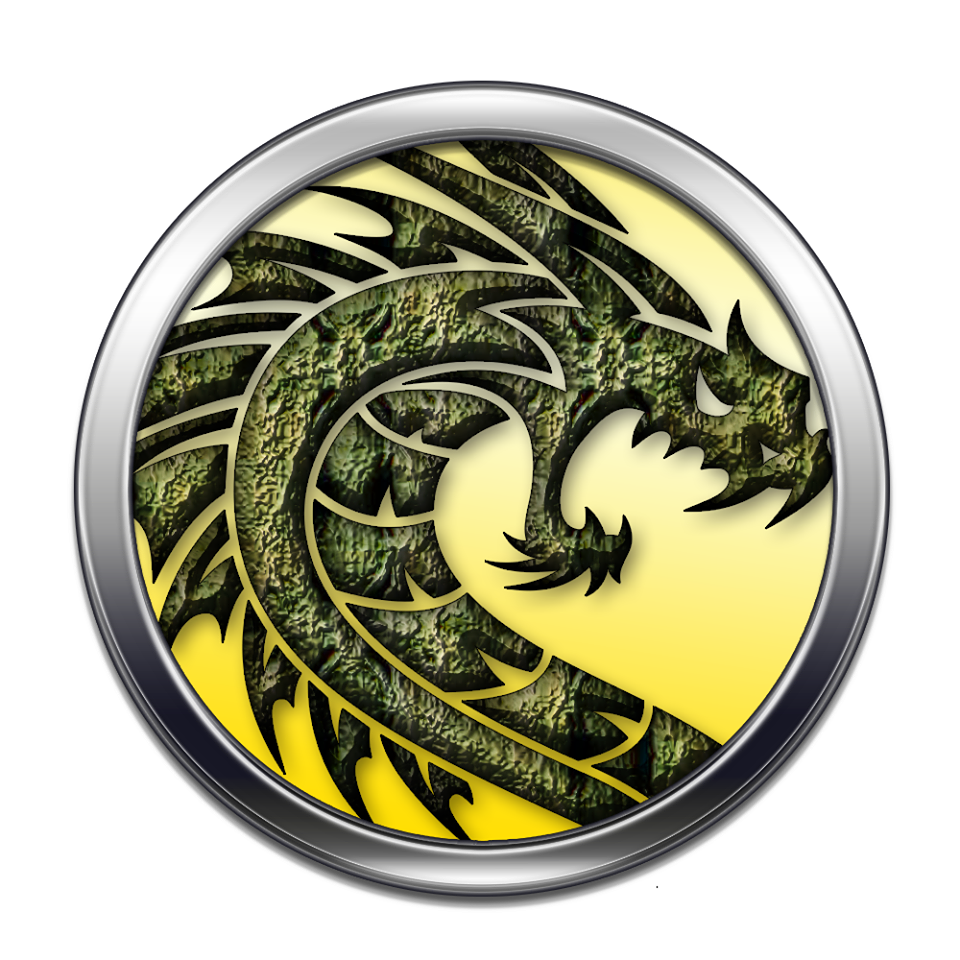 Also, though I don't generally include comic conventions in the regular "Conventions, Gamedays, and Misc Gaming" roundup each month, some warrant pointing out like Capricon 35, taking place from Feb 12 - 15 and taking place at the Westin Chicago North Shore in Wheeling, IL.  I haven't been but hear good reports about how well run and how much gaming there is, if only a sideline.  If you go, let me know of your own experience.  See more here.

Finally, twice a year Games Plus on Mount Prospect, IL, has a huge game auction.  The spring version is swiftly coming upon us with it taking place in early March and submission deadlines until pretty close to that start, so see more here. 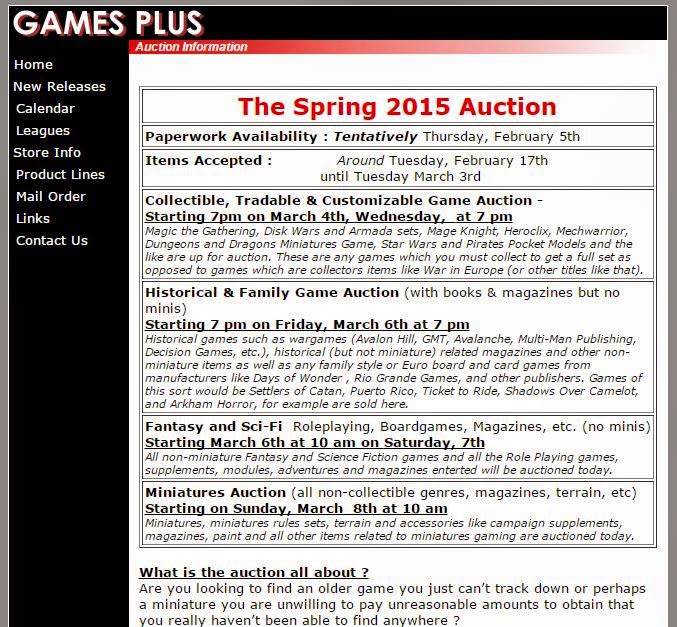