One of my early gamer-adjacent acquisitions as a teen was a poster by Rodney Matthews for the wall of my room.  It was called "Twelve Towers at Dawn" and, to my young gamer mind, this was how goblins might appear.

Not much later, I added a poster titled "Corum Escapes" to the wall as well.  Many probably recognize his style from rock albums and book covers.  He did a lot for Michael Moorcock and Andre Norton works among others. 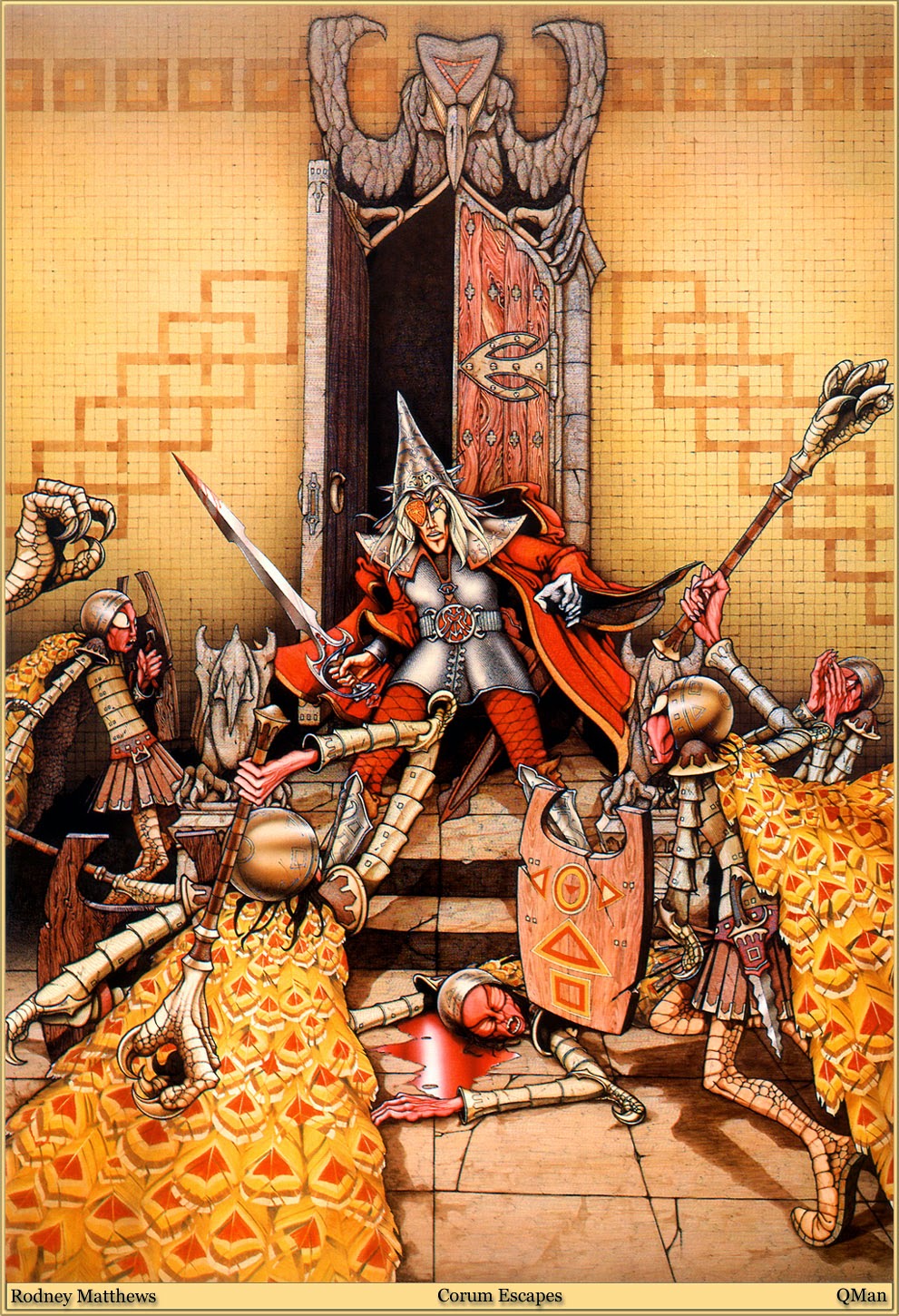 I wish I had collected as many of these I could snag from the old Joker's Wild mall store where the first two had been purchased, and I wish I had just tucked them away somewhere, but the enjoyment I received from having these images sparking my imagination every day in the years before they were ravaged by time and teenager-y bring me to smiling even now. 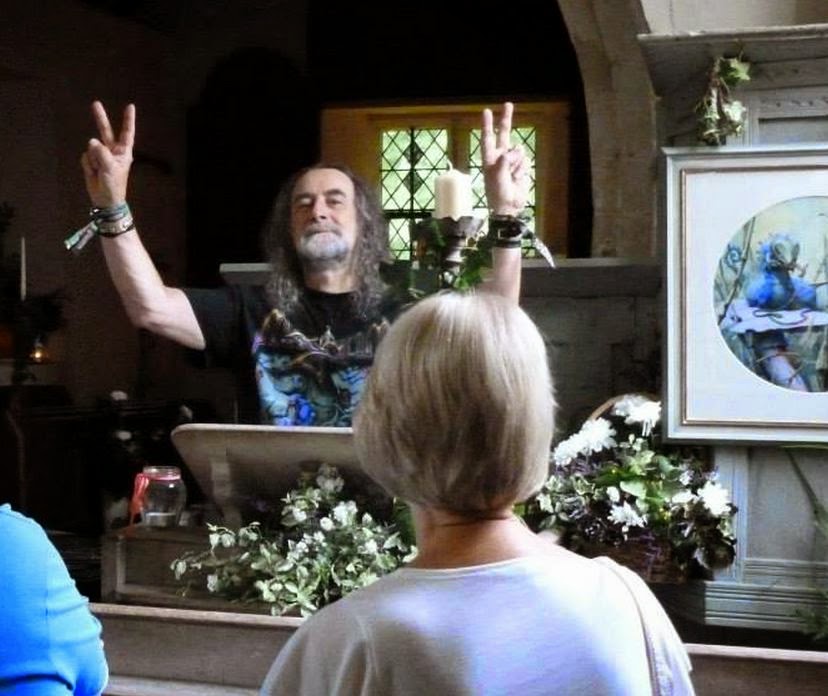 So, great thanks to Rodney Matthews and to those of you who also love his work, Like him on Facebook here.  If you'd like to see more of his work and what is available to buy these days, check out his website here.