Over on Kickstarter, The King's Abbey Board Game by Randy Rathert has about a week left to go and will need quite a boost if it is to make the target goal.  See more here. 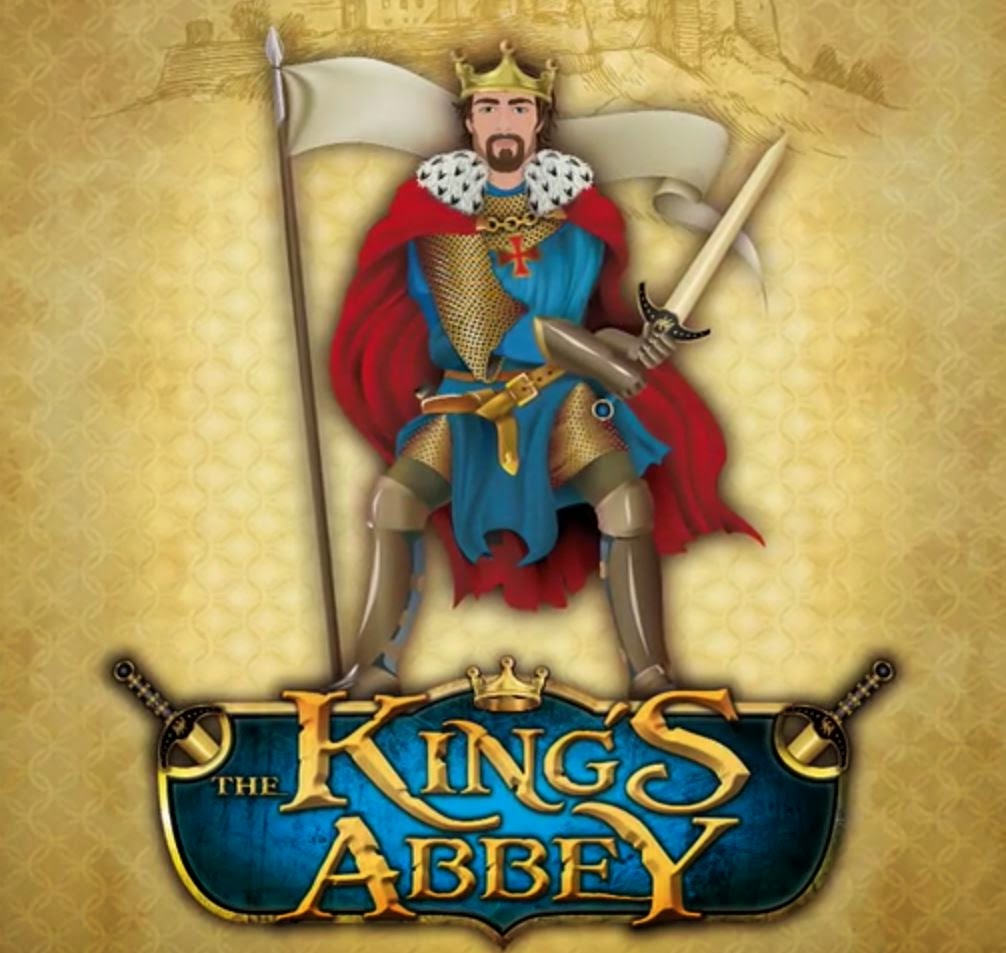 Also on Kickstarter, Exploding Kittens by Shane Small, Elan Lee, and Matt Inman is apparently the single most successful game Kickstarter ever and has nearly a couple of weeks to raise the bar even higher here. 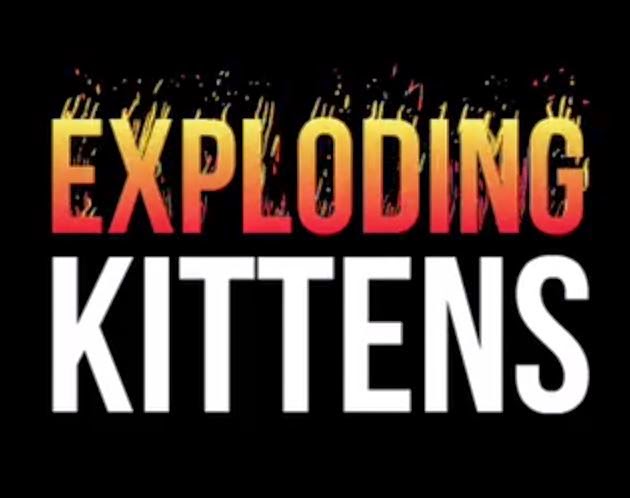 Finally, on GoFundMe, a Stair Lift has been crowdfunded successfully for game designer Jeff Perren, co-creator with Gary Gygax of the original Chainmail rules for medieval miniatures, but these things often have hidden costs so maybe throwing a few more dollars in the kitty is a good idea here. 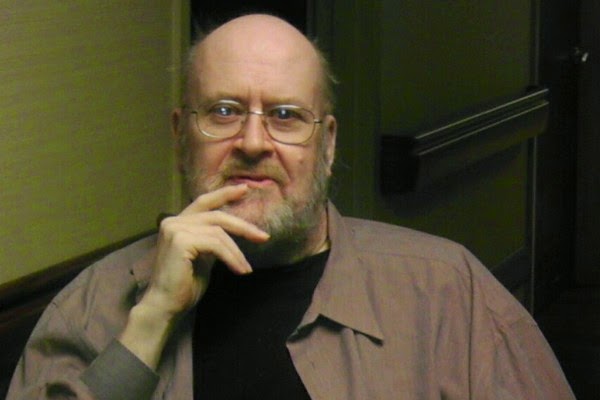