Over on comicbook.com, they featured a story titled "Comics Fan Obituary Lists Uppercut From Batman As Cause Of Death" here. 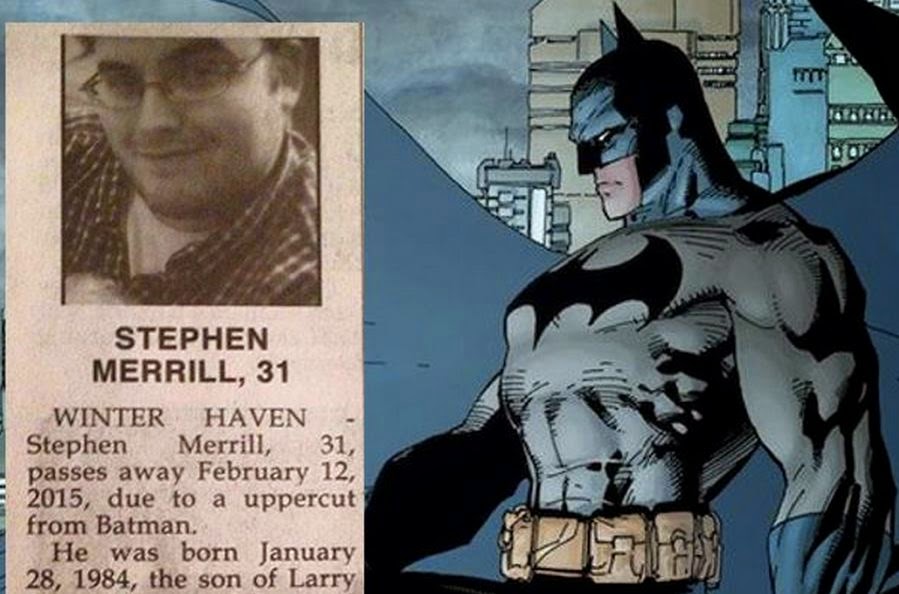 Also, on the  YouTube channel, there is a fun mashup titled "Jurassic Parks and Recreation."  Watch. 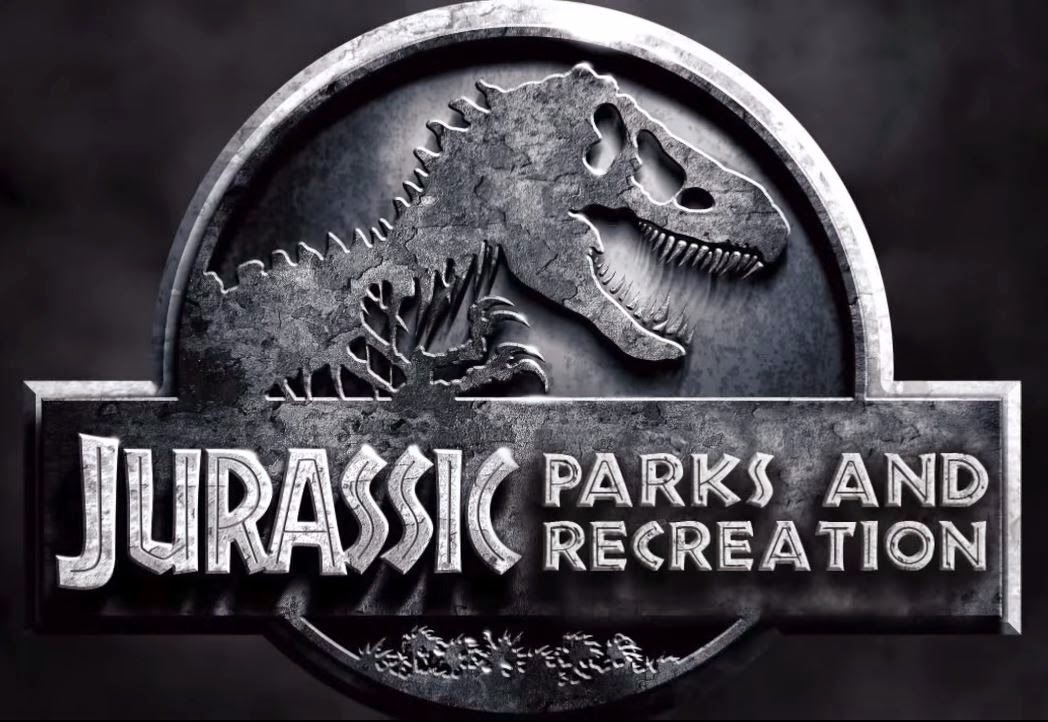 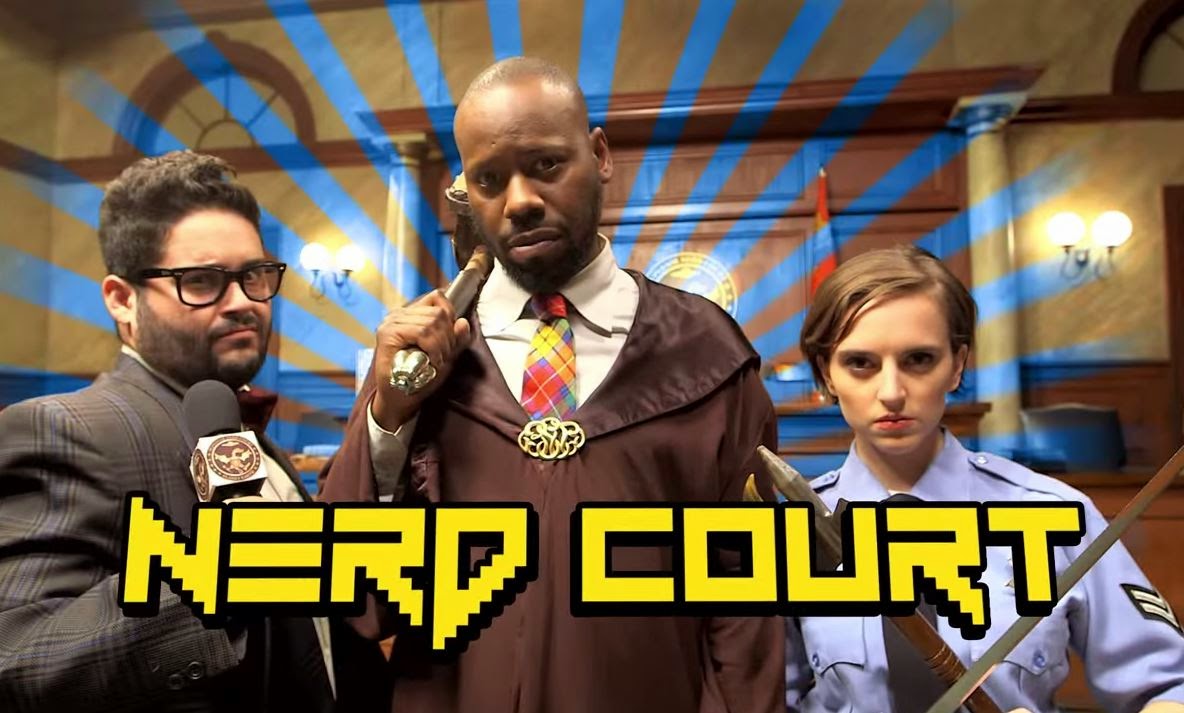