I caught wind of Terry Pratchett's work about half a decade after Discworld first came on the scene with Guards! Guards! in 1989.  I found it so hilarious that I spent a great deal of time reading the books already written even as more and more came spilling off of his pen.  It is sad to have to report that after a long struggle with "an aggressive form of Alzheimer's Disease," Terry has finally passed on.  Read more here on The Verge. 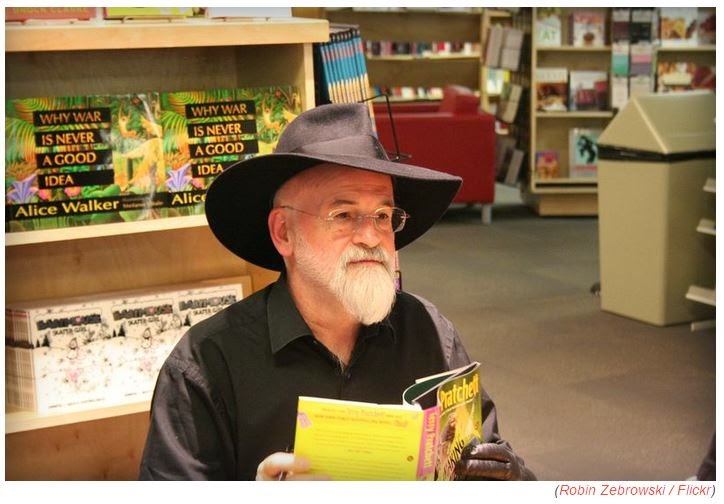 I was very pleased when they brought some of his work to the small screen and further enjoyed that he would take on a small role.  Below are a couple of photos of Terry playing a part.  He was featured as The Toymaker in Hogfather (2006), as Astrozoologist 2 (not pictured below) in The Colour of Magic (2008), and as Postman in Going Postal (2010). 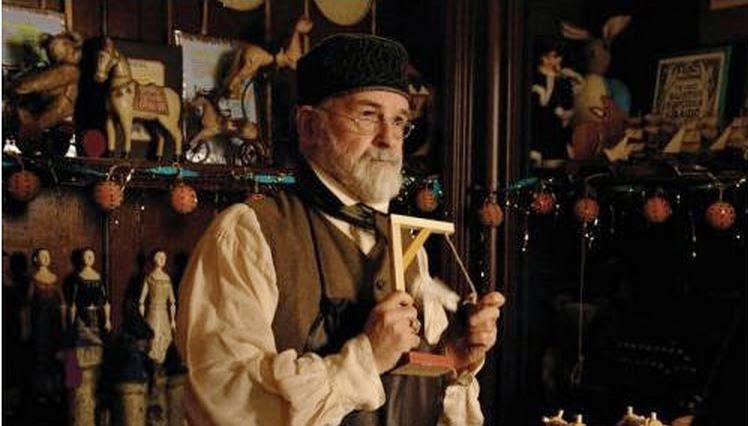 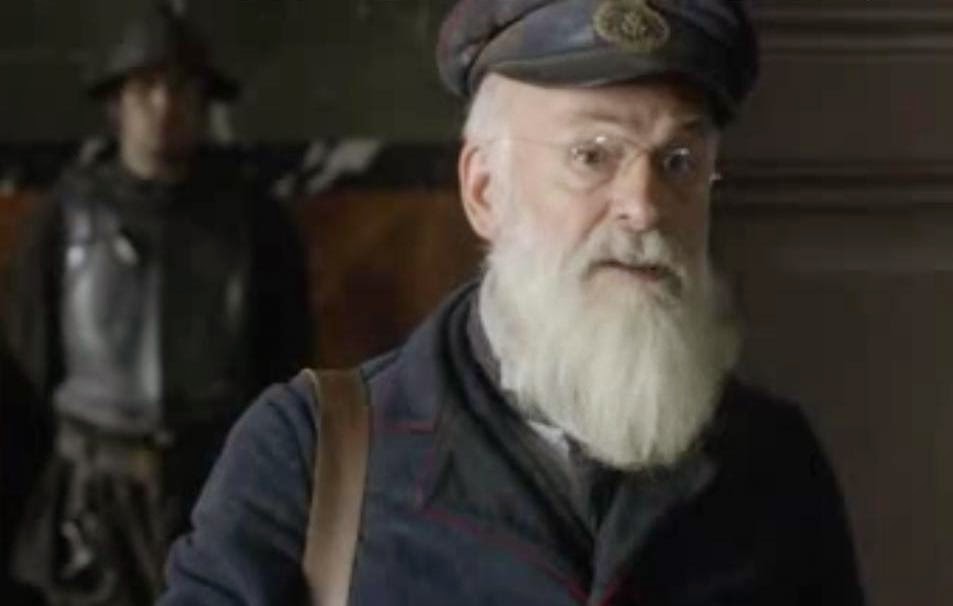