One was Steven Tinner, a fellow well known on the EN World message boards for the last decade and more recently had a podcast called Critical Glitch.  More details can be found here.

Derek Rex is someone of whom I had lost track, having gamed with him briefly in the 80s.  Such was our hobby before the Internet that we met gamers, we all moved around, and keeping track of friends we met from time to time wasn't always easy.  It's odd that I was recently thinking about him and those days.  Then I just discovered this week that he had passed and had still been very active in the gaming scene.  More details on him can be found here.

Both of the above were roughly my age, which can be a bit disconcerting, but it does reinforce that we should make the most of our time while we can whether that means gaming, family, friends, or some mix of all of those and more.

Finally, it is worth also noting that the beautiful horse who played Shadowfax in the LotR franchise has died.  Read about it here. 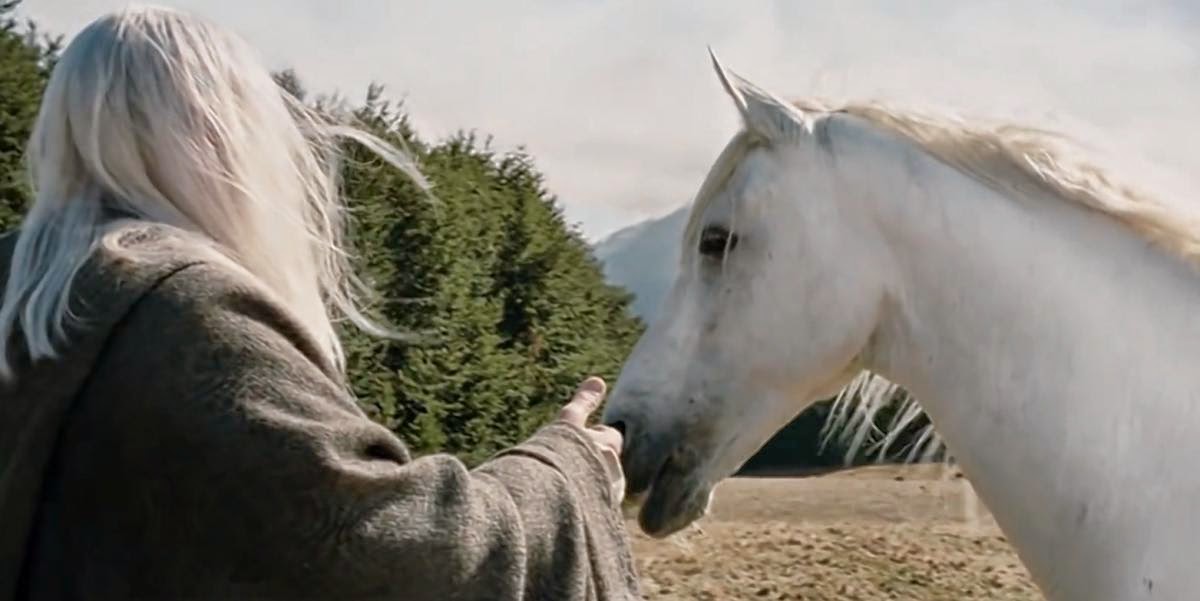