There is a new (quasi-)Reality Show being shown on ABC and online called The Quest.  Those who know me know that there is but one Reality Show I watch, Survivor.  Some might call it a guilty pleasure but I look on it as an exercise in GMing prep for tabletop RPGs.  I find the directorial organization of so much recorded footage into discreet episodes and an ongoing story while taking into account the dynamic characters and randomness of contests and rivalries among contestants an interesting study in how to GM a tabletop RPG.  The Quest takes a similar tack as Survivor while overlaying the formula with a Medieval Fantasy setting and elements.  I've only caught the first episode thus far but will watch the first season in hopes they capture the spirit of Survivor and not fall flat like the pirate-themed effort Pirate Master (2007). 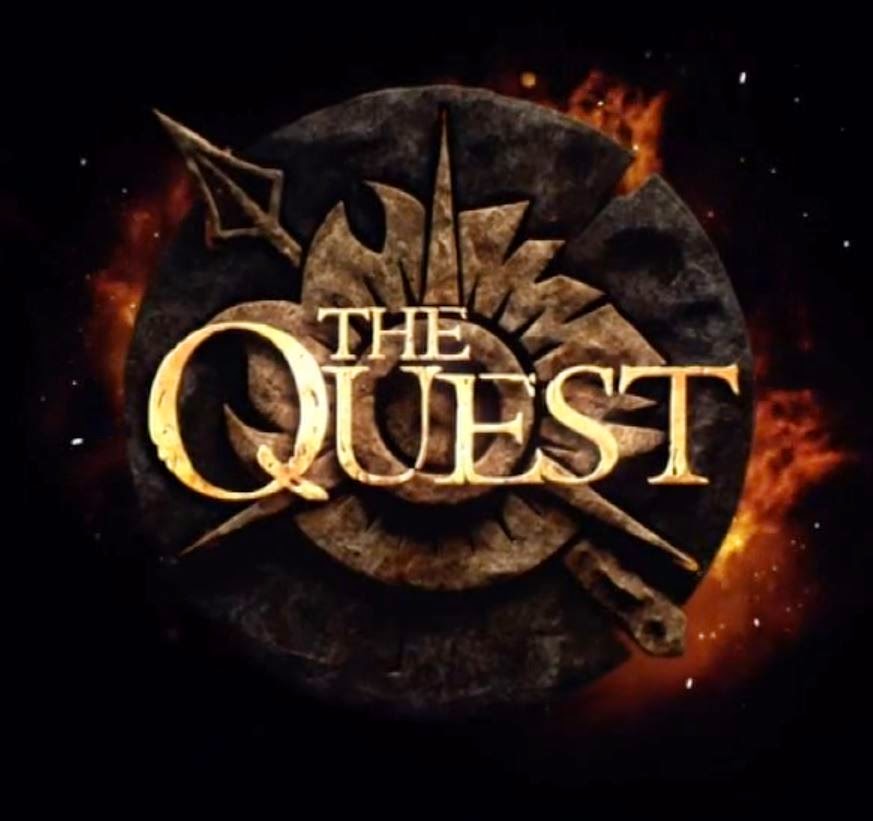