The Kickstarter for the Star Trek: Axanar film is nearly over but you can get in on this already well-funded effort if you move quickly.

Dungeon Architect Cards by Simian Circle Games looks like a neat GMing accessory but has other uses outlined on the Kickstarter here. 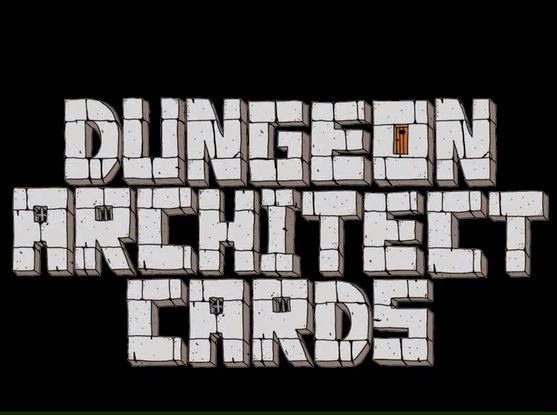 Finally, Pirate Loot looks to be a fun dice game by Jason Bulmahn and is well on its way to its goal with nearly four weeks left. 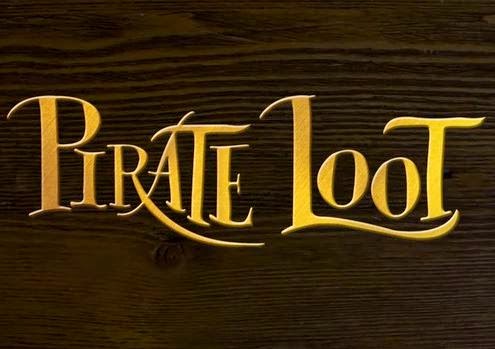