It was announced on variety.com that the season five trailer and two episodes from season four of Game of Thrones episodes would be given the full IMAX treatment at select theaters.  Read more here. 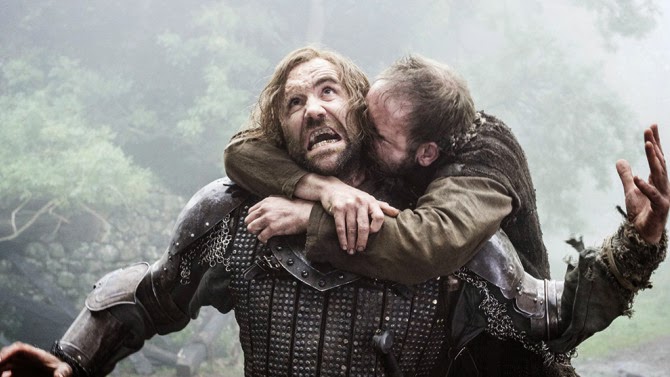 Also, starsentertainment.com announced that Vikings would return for another season here. 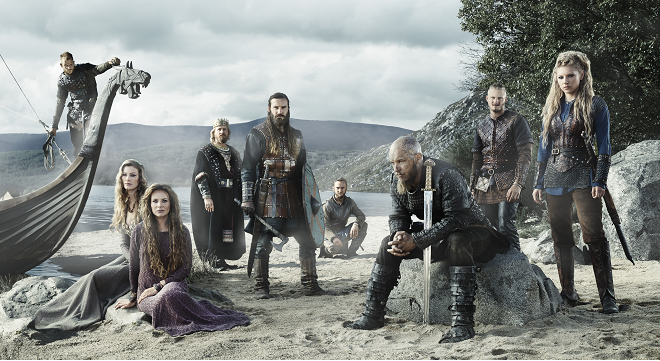 Finally, a teaser trailer has been released for The Walking Dead.  Enjoy. 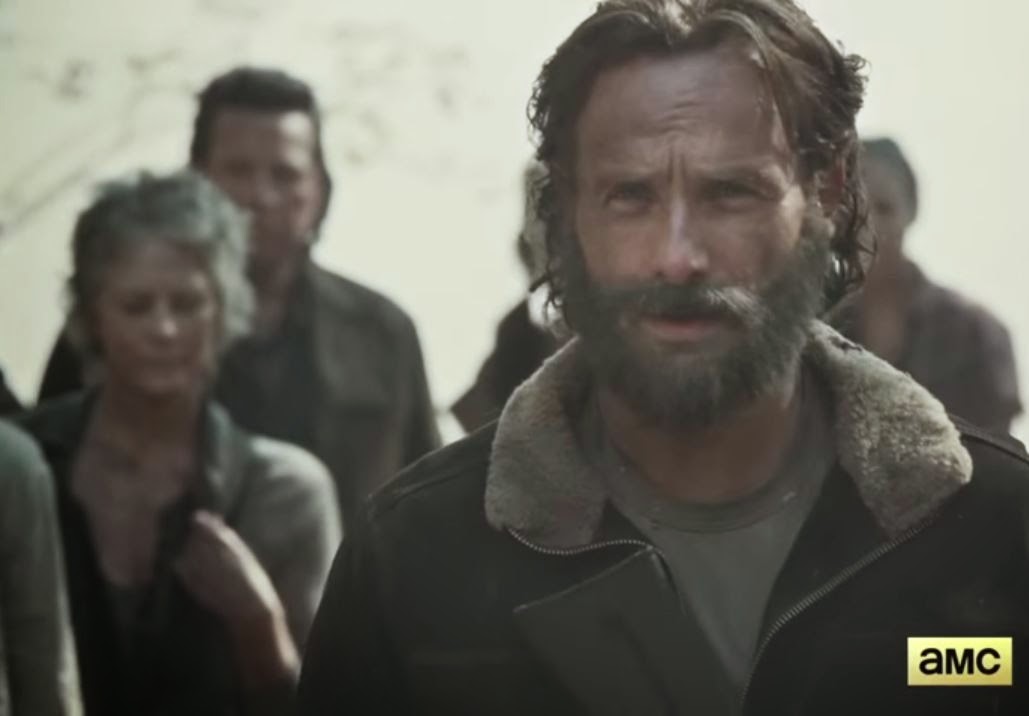