Over on The New Yorker website, Joshua Rothman wrote an interesting literary piece on "A Better Way to Think About the Genre Debate" here. 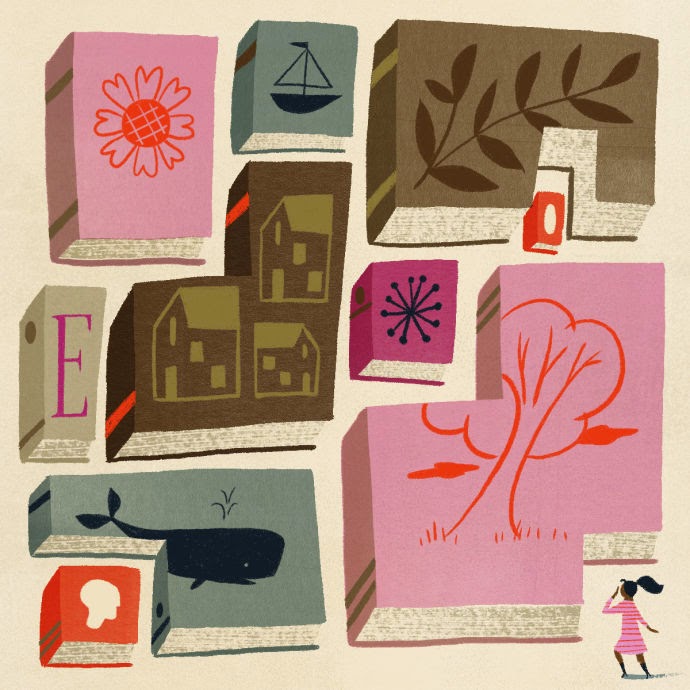 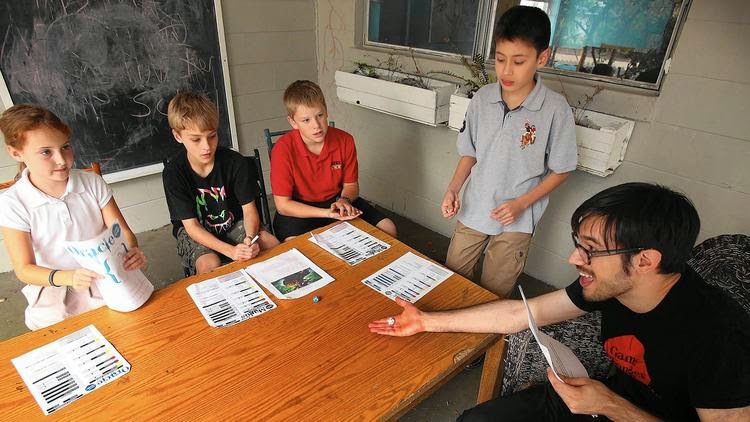 Finally, Mystic Bull Games wrote a position piece last August urging publishers, game designers, writers, etc. to "Stop Telling Stories or How to Design for the OSR."  This, however, strikes me as misleading from the jump off as he says that "TLDR: Make a world. Put interesting stuff in it. Some stuff is really bad. Some stuff is really good. It’s hard to tell the difference until characters start messing with them. The DM and players tell the stories, not you."  In truth, not only should the designers not try to be telling a particular story, but also the GM and players simply play the game, and a story (good, bad, somewhere in between) emerges as a byproduct of that gameplay.  Paul Wolfe makes this idea more clear when he explains, "All that’s going to be left is the story that the players and the DM tell years later."  He also makes the mistake of calling the referees and facilitators of these games "DM" rather than "GM" which is problematic for Traveller enthusiasts, Gamma World fans, Boot Hill owners, and players of all sorts of OSR Roleplaying Games that do NOT have "dungeons."  Of course, I am not necessarily assuming he is using the R in OSR as Roleplaying rather than Revival or Renaissance which would make it problematic even more so for Old School wargamers and boardgamers, but that's not really the focus here.

Where Paul missteps is by writing as if this is exclusively an OSR situation.  This isn't just in regard to the OSR, this is a tenet of all roleplay gaming (though less so regarding RPGs with Storytelling Elements and not necessarily at all regarding full-fledged Storytelling Games, but we'll leave those aside).  In Roleplaying Games, the GM creates (or buys) a setting, complete with fleshed out nouns (people, places, things).  Players create characters that exist in that setting, therefore requiring the approval of the GM for whatever they create (usually some guidance from the system being used or some assistance from the GM is all that is needed).  Finally, the players, through their characters, interact with the setting and as they describe their actions, the GM adjudicates (often using dice for random outcomes) and describes the consequences.  The GM can give the players information with an overall view or from the perspective of their individual characters and the players can ask questions about what their characters know and sense (see, hear, etc.).  This process is repeated through the lives of the characters, and those characters develop even as the players become more experienced with the game.  However, it is a common mistake for folks to see RPGs as a way to write stories rather than a way to play a game from which a story might emerge, and I think the way in which Paul states his position leaves open that misinterpretation.  For the most part, I think Paul is on the right track but stops just short of giving the bigger picture. 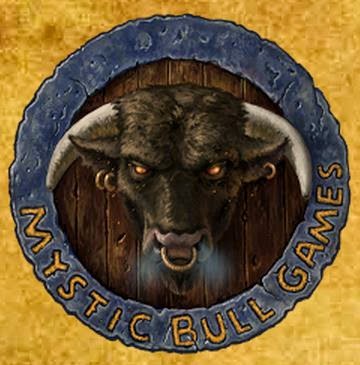