Just a few Kickstarters to mention in their final week or so.  All are solidly in the funded category.  So, take a peek, see if they strike you and check if the rewards make jumping in a good plan.  First, Lancaster Big Box by Queen Games is actually in its final hours and funded nine times over.  It's meant to be a fresh printing of the game and all the expansions in one big box for an already popular game.  See more here. 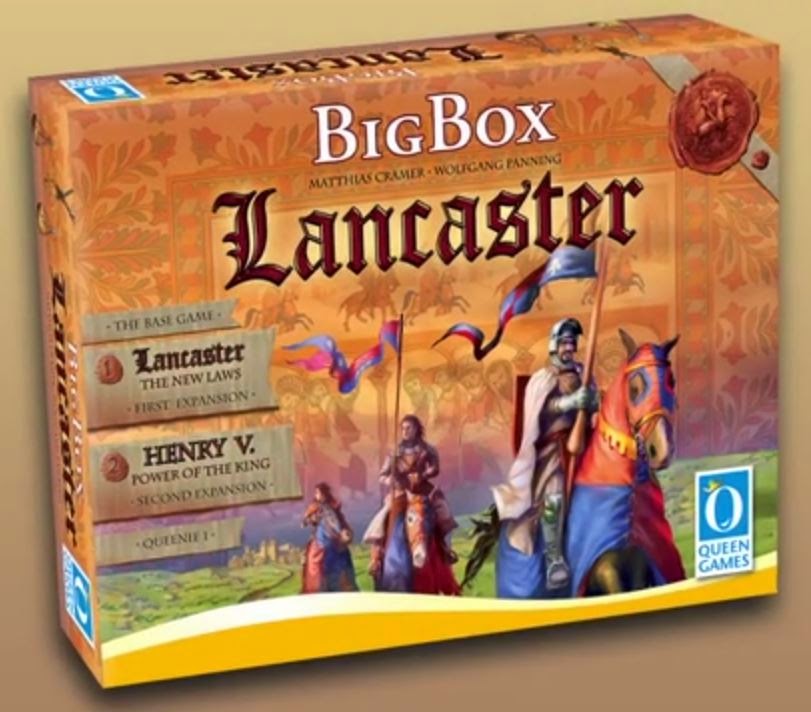 Aviary Attorney by Sketchy Logic looks like a bizarre but fun roleplaying game with a mystery theme.  Have a look here. 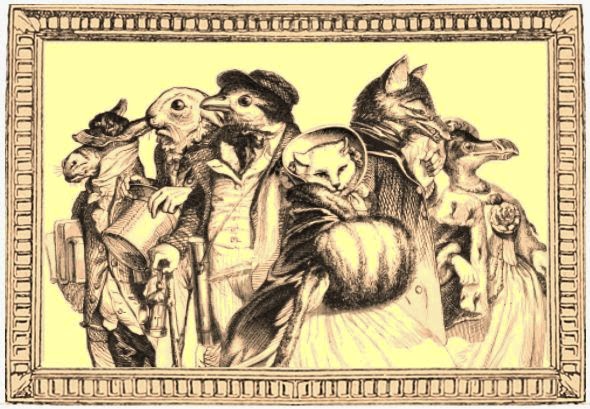 Finally, almost two weeks left on Athena's Daughters, Volume 2 by Silence in the Library Publishing.  It's a collection of "short speculative fiction by some of the industry's up-and-coming women authors" here. 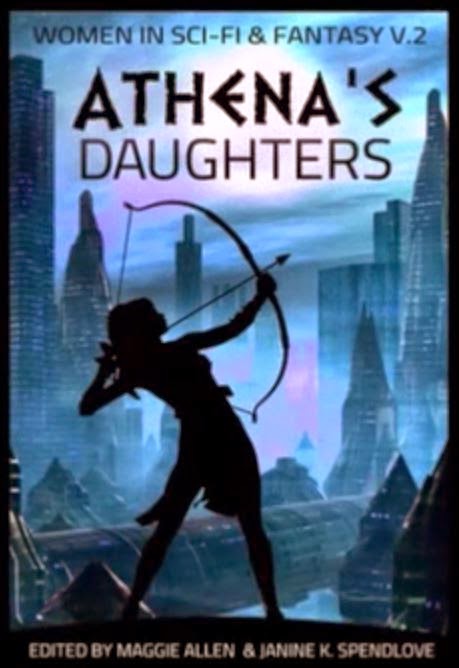