It's been circulating but in case you missed it, they've released a 6 minute "First Look" at the upcoming Supergirl (2015-) television series due out in the Fall.  Enjoy! 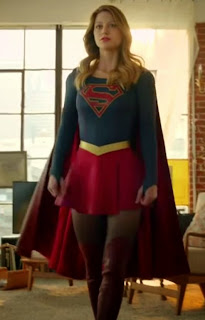 Also, it's been reported on screenrant.com here and heavymetal.com here about the rediscovery of the original print for the fabled "Lost ‘Star Wars’ Short Film ‘Black Angel’" which accompanied early showings of the film.  It was Roger Christian with the blessing of George Lucas and is "about a knight who gets back from the Crusades to find that things are not at all as he left them. There is a quest, there is a mysterious lady, there is a Black Knight. This 25-minute movie is said to have influenced Excalibur, Lionheart, Ladyhawke, and even Empire Strikes Back itself."  Now, it is available to be watched on the Black Angel film YouTube channel.  Love it! 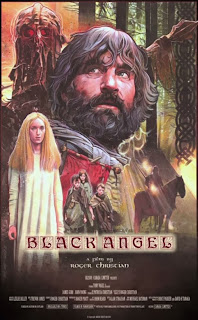 While we're on the subject of lost and found works, according to the Smithsonian, "Archivists Are Uncovering Lost Mark Twain Stories."  Learn more here. 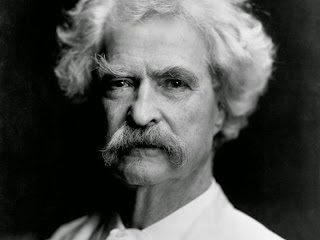 BONUS!  And just for fun, a fan (the Tim Gonzales YouTube channel) edited the Supergirl trailer "to show off all the epic heroics and action."  Sweet!