Over on ennie-awards.com, it's time to vote for your picks to win the awards this year here.

Also, on the Game Centric TV YouTube channel, they have a video of the goings on at Nexus Game Fair last month.  Enjoy! 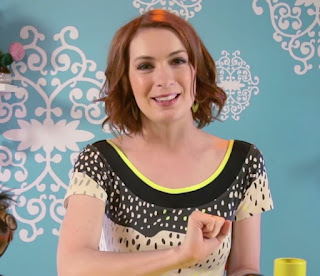