Over on cnet.com a few months ago, Amanda Kooser wrote about an "Original '90s Apple watch selling for $2,500 on eBay" here.  I don't remember these, myself, but they look pretty sleek, albeit it in a retro sort of way now. 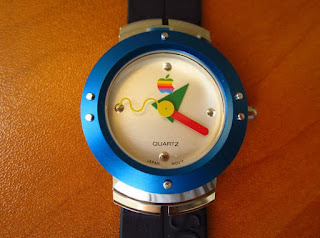 Also, on comicbook.com in May, they told of the "Nintendo Theme Park Attractions In The Works At Universal" here.  I wonder how many folks will go just to try out the old consoles.  They'll probably also have some cutting edge stuff, too! 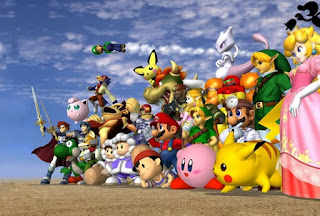 Finally, on nationalgeographic.com, check out "A Century of Bicycling History in 16 Pictures" here.  Some cool pictures but I had hoped for a wider array of the bikes. 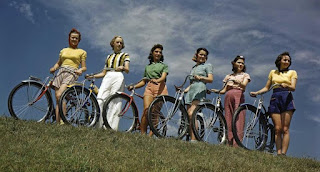