Some fans of the upcoming Star Wars: Episode VII - The Force Awakens (2015) were likely very excited to be at Comic-Con International: San Diego when Disney pulled out all of the stops.  Read all about the surprises on io9.com here. 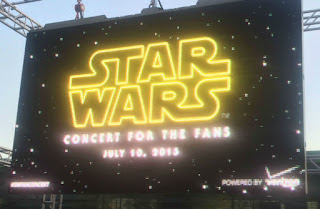 Also revealed in San Diego, MTV has been hard at work on The Shannara Chronicles (2015– ) and treat us to a trailer for it.  Looking good! 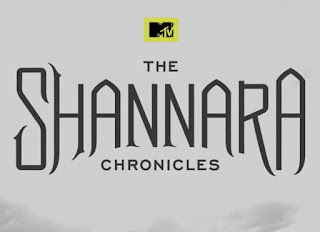 With all the news from the Comic-Con International: San Diego, comes a new trailer for Batman v Superman: Dawn of Justice (2016).  Enjoy! 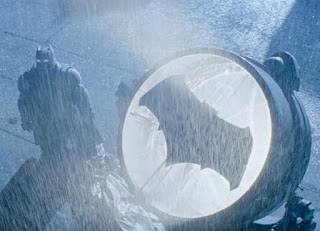