We're now less than a week away from the premiere of the NEW X-Files series starring, of course, Gillian Anderson as Dana Scully and David Duchovny as Fox Mulder as well as featuring returning stars like Mitch Pileggi as Walter Skinner and William B. Davis as the Smoking Man, and newcomer to the franchise Joel McHale as Tad O'Malley.  If you're a fan, like me, you already know about most of the details but perhaps you've missed a few.  Allow me to share here a couple of useful videos to help get ready for the new show as well as a new trailer just released over the weekend.  Firs, over on The X-Files YouTube channel, have a look at "THE X-FILES: RE-OPENED" from the end of last year.  Enjoy! 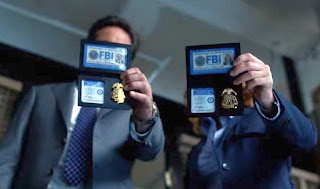 Also, Anderson and Duchovny made an appearance this last week on Jimmy Kimmel Live for both an interview and to do a short comedy sketch.  Here are both of those . . . 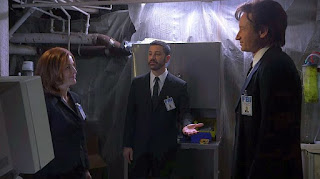 Finally, on The X-Files YouTube channel, that new trailer.  Believe! 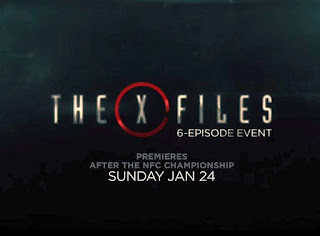