Over on their Facebook page, the band known as Gygax has announced their Summer 2016 West Coast tour dates and cities here. 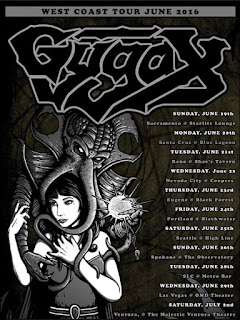 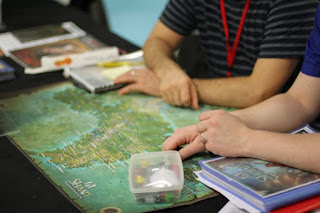 Finally, on gencon.com, check out the map for the Gen Con Indy 2016 Exhibitor Hall here. 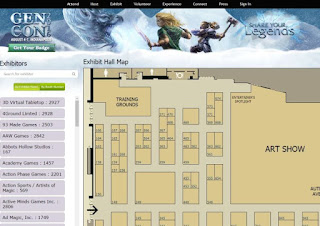