Sunday Funnies - The Wizard of Id

It's always hard for folks to inject humor into a tabletop RPG with any premeditation.  Most of the time it is best to play it straight and allow any humor there is to be to evolve naturally during gameplay.  However, one can put oneself into a good frame of mind to be ready to enjoy RPGing to its utmost by making sure regular amounts of gamer-adjacent humor are consumed:  Monty Python's Holy Grail, Hitchhiker’s Guide to the Galaxy, Time Bandits, Galaxy Quest, Ghostbusters, Men in Black, Your Highness, Spaceballs, and Galavant are examples, depending on your genre of RPG.  Often overlooked amid the television and movie options are comics and none more venerated than The Wizard of Id. 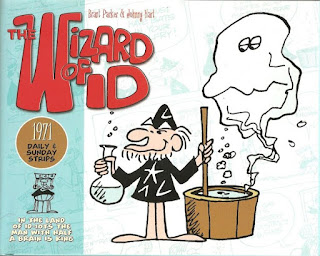 As the creation of Brant Parker and Johnny Hart, the latter arguably the better known, The Wizard of Id has survived for over half a century.  Sure, some might claim it sometimes repeats itself but most times I see a strip, even one I have seen before, it brings a smile to my face.  Sometimes, variations on an old theme can still do the trick.  That's plenty enough for me. 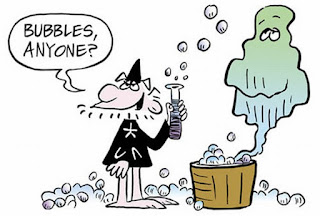 The original creates are gone, Parker left in 1997 and both died in 2007, but the strip lived on.  There's even a Facebook page dedicated to the strip and a wise person might do well to set the page to show up in their Timeline each day and bring them a smile too. 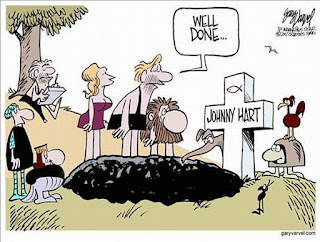