To mix things up for the day this year, I visited 42 Ale House in Milwaukee then swung by Colleseum Games and Rockheads, both in Kenosha.  The first, 42 Ale House, is a boardgaming and geek bar, but the other two are straight up stores, Colosseum a game store and Rockheads a comic and games store.  I really only played games at the first place and looked around elsewhere, so I got a ton of photos from 42 Ale House, only a couple of Colleseum Games, and just outside signage from outside of Rockheads.  The photos can be found on Facebook here and Google Photos here. 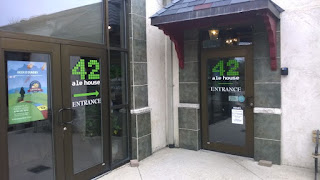 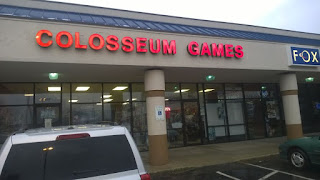 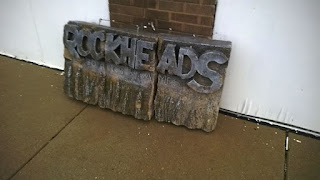