André René Roussimoff, AKA André the Giant, was a big man with a big heart and a big sense of humor.  There is an official website dedicated to him here.  I didn't know him personally but from time to time when I think of his passing, the loss touches me for some reason that I cannot explain.  I wasn't a huge wrestling fan at the time he was active in that sphere (though I had been a some years earlier, to some degree) but when I flipped through the channels, I would always stop and watch when he was in the ring. 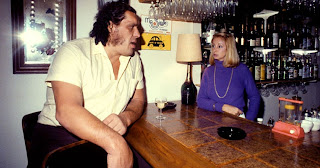 I hadn't known until recently that André played the role of Dagoth in Conan the Destroyer (1984) (still a better D&D movie than any D&D movie, btw).  I had assumed, I think, that they had used camera tricks to ramp up the size of the demon creature but upon reflection they didn't need to do as much of that. 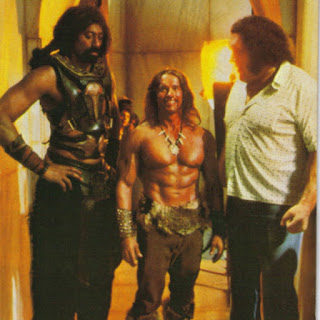 When I watch portions of The Princess Bride (1987), and I RARELY re-watch movies, it is his scenes that warm me the most.  That's saying a lot about a great film and his place in it.  He brought a depth to the role of Fezzik that I am not sure another actor of any size could have captured.  The way he plays off the other actors is truly a treat. 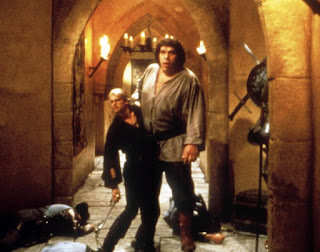