We've got two films and a new series on the horizon that will probably be enjoyed by most RPGers and gamers of many stripes.  Over on the IGN YouTube channel, watch a trailer for the Guy Ritchie reimagining of Arthurian legend with the "King Arthur: Legend of the Sword Trailer" that was shared at Comic Con 2016.  Enjoy! 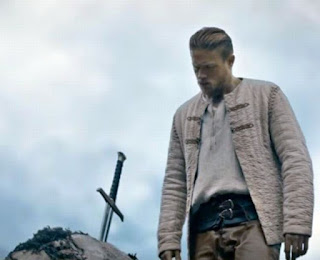 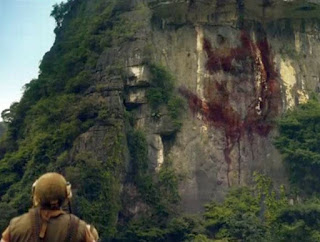 Finally, on the Star Trek YouTube channel, they give us a "First Look [at the] Test Flight of Star Trek's U.S.S. Discovery" though we still know nothing about casting details.  Teasers! 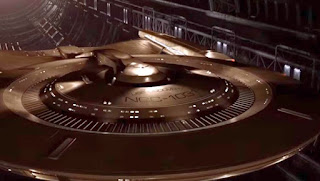