So, we'll take a quick last look at Gen Con 2016, keeping in mind that next year will be the 50th anniversary of this storied convention and one not to miss!  The ENnies nominees gathered for the awards show and the Gold and Silver recipients were announced online here.  The con expanded into the Lucas Oil Stadium even as we were told "Gen Con 2016 Sets New Records" here. 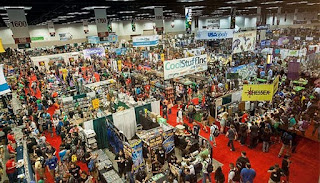 Also, on The Opinionated Gamers, they reported on "Gen Con Day Three: What’s Hot, and What I Played" here. 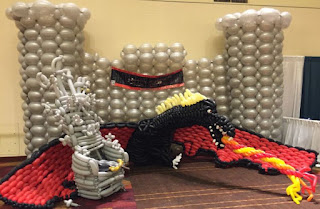 Finally, on the coolminiornot YouTube channel, they gave us a video with a "Gen Con 2016 Day Four Recap."  Enjoy! 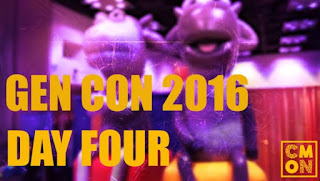