We've got some stellar events lined up at Lake Geneva Games in September.  These events are included on the LGG website calendar but also sometimes organized on Facebook as individual events.  First up, today, Wednesday, August 31st and Saturday, September 3rd, we have two follow up events to our very successful Conspiracy: Take the Crown draft last Saturday (which drew 63 players!).  Both days will including rolling drafts for $10 per participant.  They are, of course, Conspiracy: Take the Crown format: drafting then a multiplayer game for three to five players.  Three packs per player and keep what you draft! 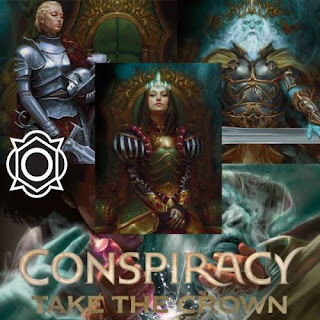 Also, Sunday, September 4th, is First Sunday and that means Open Boardgaming (and other tabletop gaming) from Noon to Nine at Lake Geneva Games.  We set up a Facebook event for this one here. 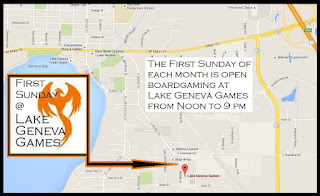 Late this month we have a handful of events for both the Kaladesh MtG pre-release weekend and the release the following weekend (which extends into October).  All of these are on the LGG Events Calendar but the first two pre-release events might draw the biggest crowds as the first chances to get hold of Kaladesh cards.  The pre-release weekend begins with a Midnight event which organizes on Friday, September 23rd at 11:30 PM and start promptly at Midnight.  You can pre-register for this 2-Headed Giant event here.  On Saturday, September 24th at 2 PM, we're holding a Sealed event for a BOX which you can pre-register for here. 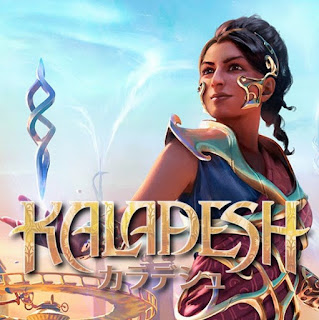 There is also a 40K afternoon on September 11th which I discuss on the Wargaming Wednesday blog here!