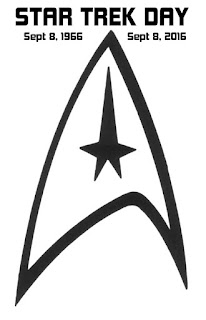 Now, I fully understand that some folks like to mark April 5th, 2013 as Star Trek Day, fifty years before the date within the show that became First Contact Day, April 5th, 2063.  However, that will always be simply First Contact Day to me.  Star Trek Day needs to be a real world day with a real world reason for being.  The characters in the show don't think of "Star Trek" as a thing.

By the way, there has also been some news on the new series meant to start up next January.  Over on inverse.com, they report that "Klingon War Will Launch 'Star Trek: Discovery'" here. 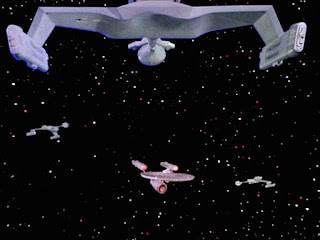