Well, the buzz and hype are really ramping up for HBO's Westworld.  I mentioned Westworld a few times on this blog a couple years ago when I first got wind of it, a couple more times since, and I am definitely looking forward to seeing how this turn out.  The original Westworld (1973) was a very innovative movie that became a cult classic.  It also had a sequel entitled Future World (1976) that was received less well but was still cool in a kitschy kind of way.  What HBO is doing is taking the original concept and updating it for an ongoing series. 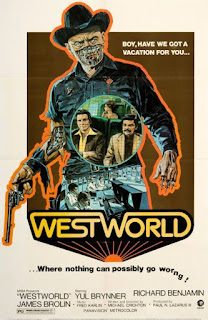 The excitement around this new venture stems largely from HBO investing quite a bit of money into effects and star power.  Some of the big names involved include: Anthony Hopkins, Ed Harris, Evan Rachel Wood, James Marsden, Thandie Newton, Jeffrey Wright, and Jimmi Simpson. 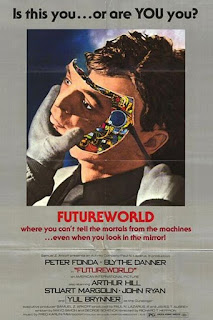 Today, they released a new trailer that is being touted as "Mature" though it seems less so than that ominous tag might suggest.  Watch it yourself, if you dare, but you were warned . . . 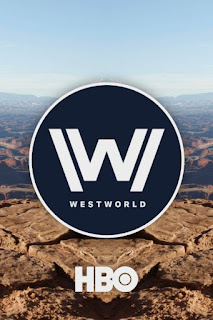