The nominees and winners for the 2011 Emmy Awards are all found on IMDb.com here.  Congrats to Peter Dinklage on his win for Outstanding Supporting Actor in a Drama Series.  Game of Thrones was up for three awards but Dinklage was the only win for the excellent series.  Pillars of the Earth was also up for Outstanding Miniseries or Made for Television Movie but was edged out by Downton Abbey.  Both Thrones and Pillars were great fun to watch and I look forward to the second part of Thrones when it finally airs. 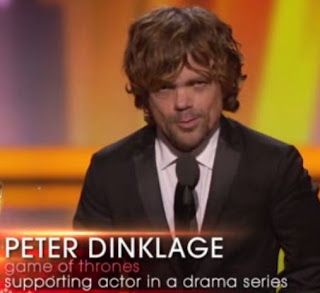 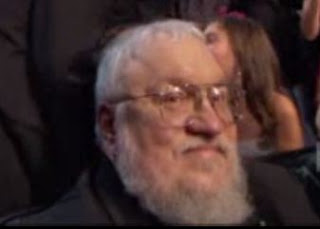