Some of the photos in the albums from this month were used in particular CMG Blog Triad posts over the last four weeks but I do like to collect them in one place as a record of the gaming I have managed to squeeze in.  You can see more than what I have highlighted below in a Facebook album here and also on Google Plus here! Tom picked up a copy of Boss Monster 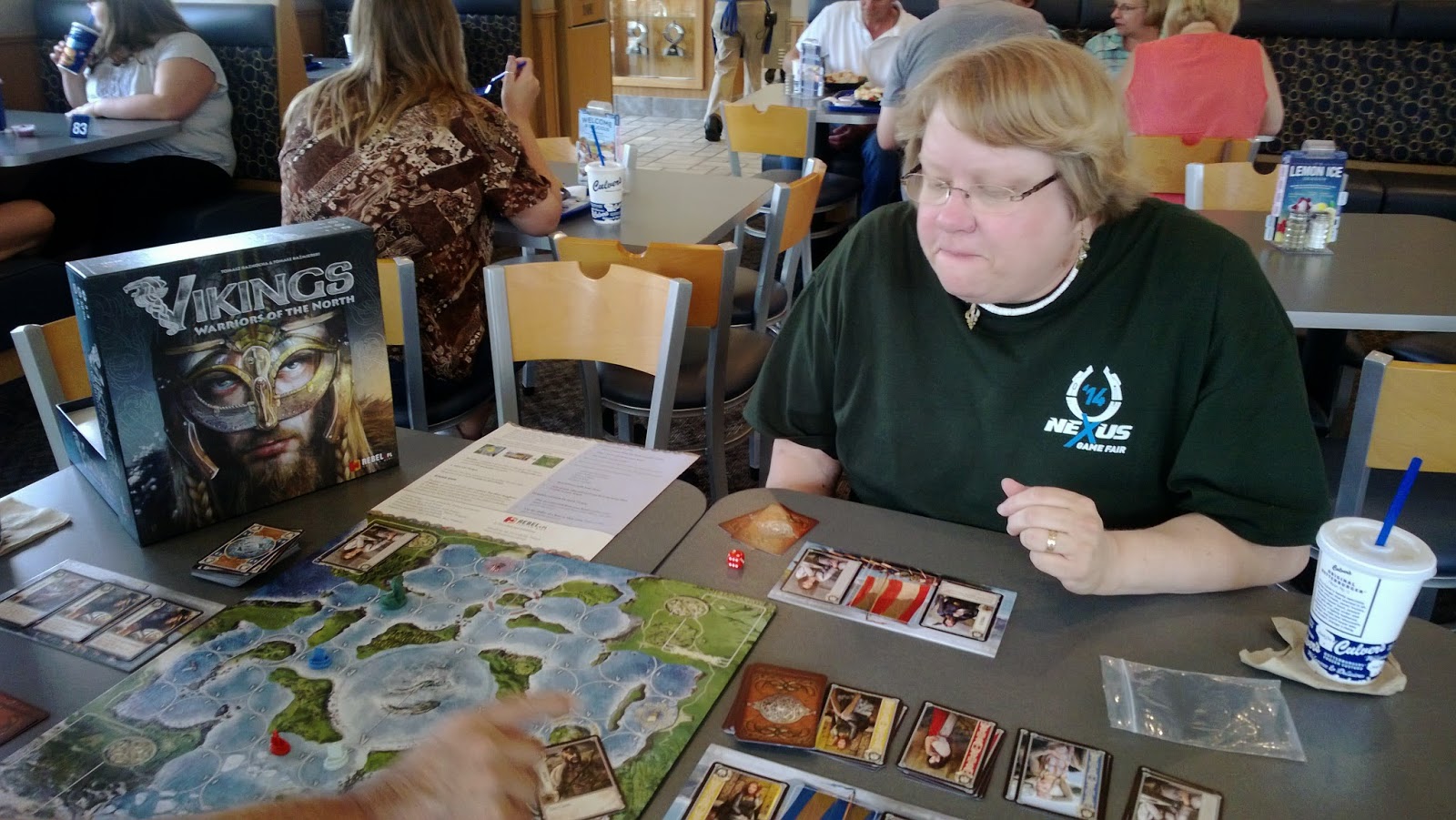 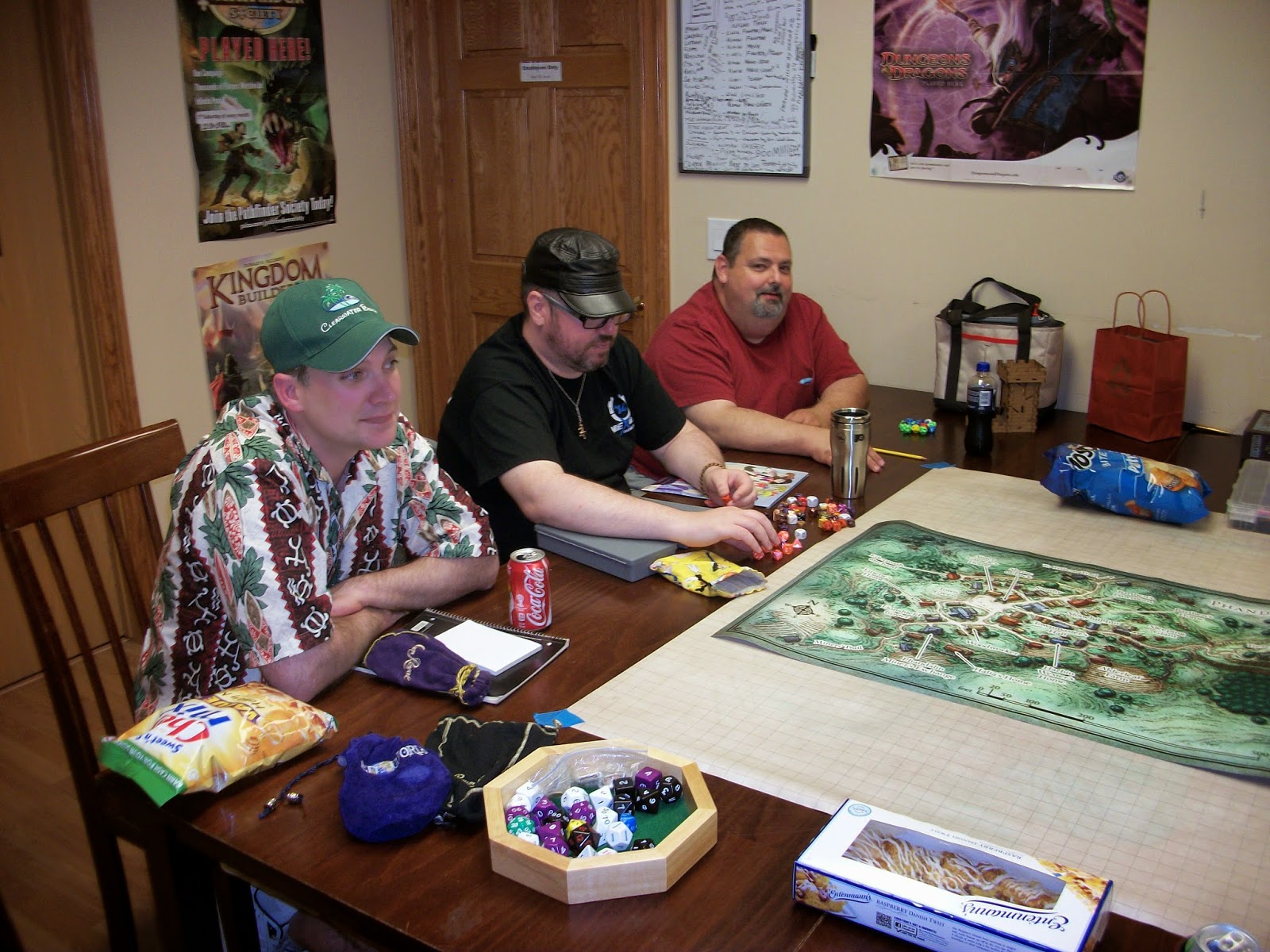 The playthrough of the 5E D&D Starter Set began 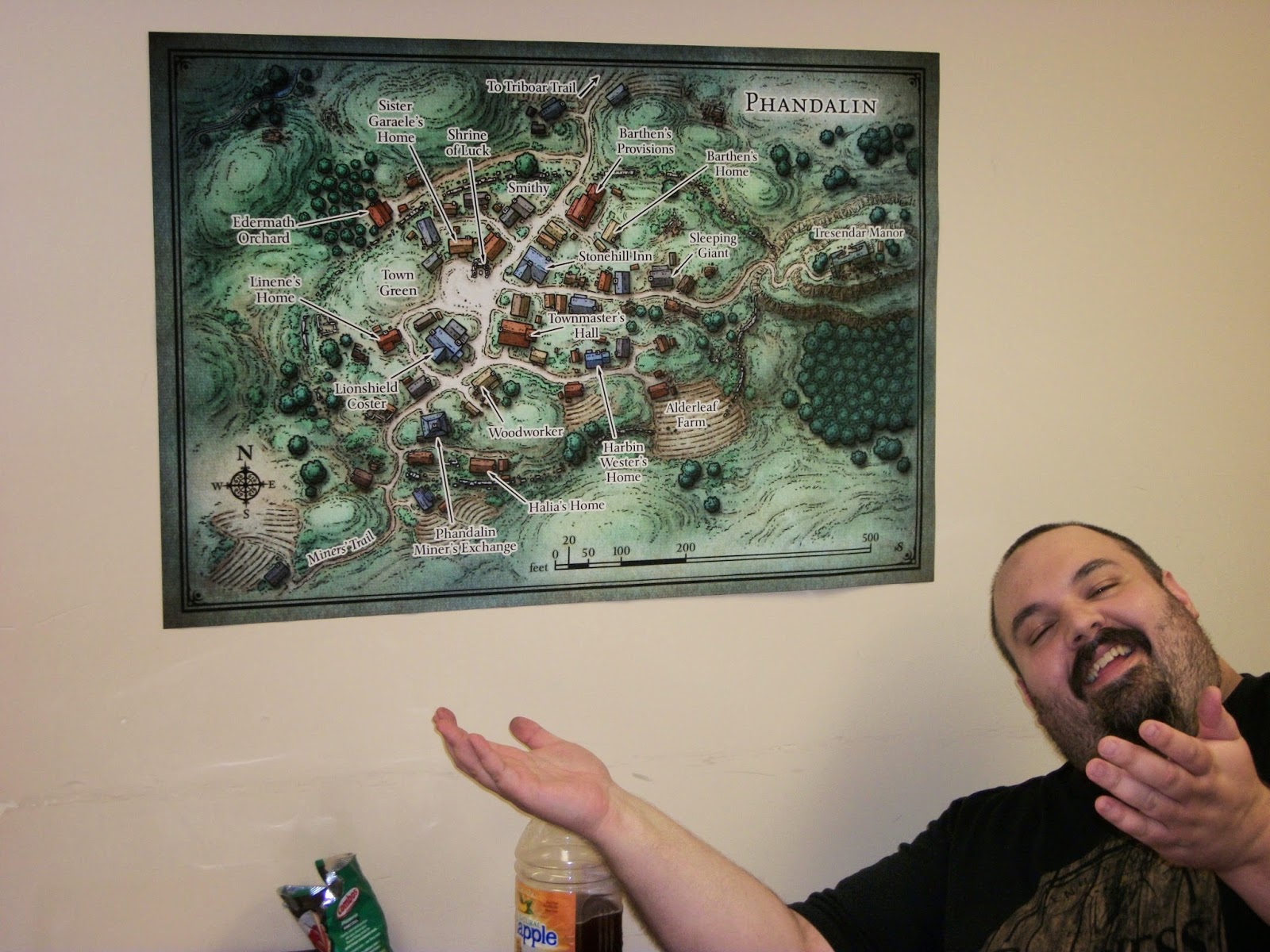 Accompanied by a poster map made for the campaign 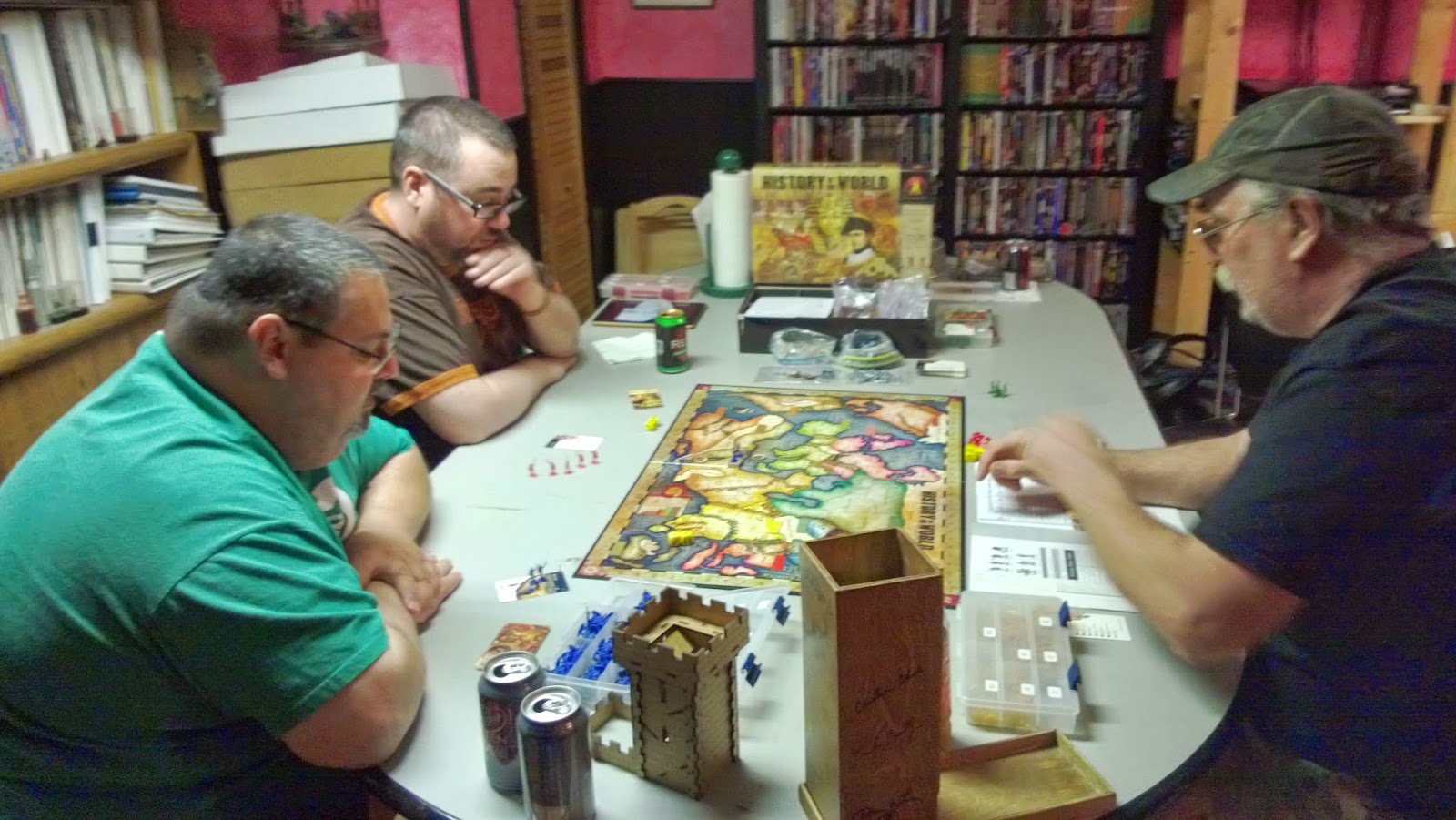 Wayne joined me on a trip south to IL for a game of
History of the World, followed by Kingsburg 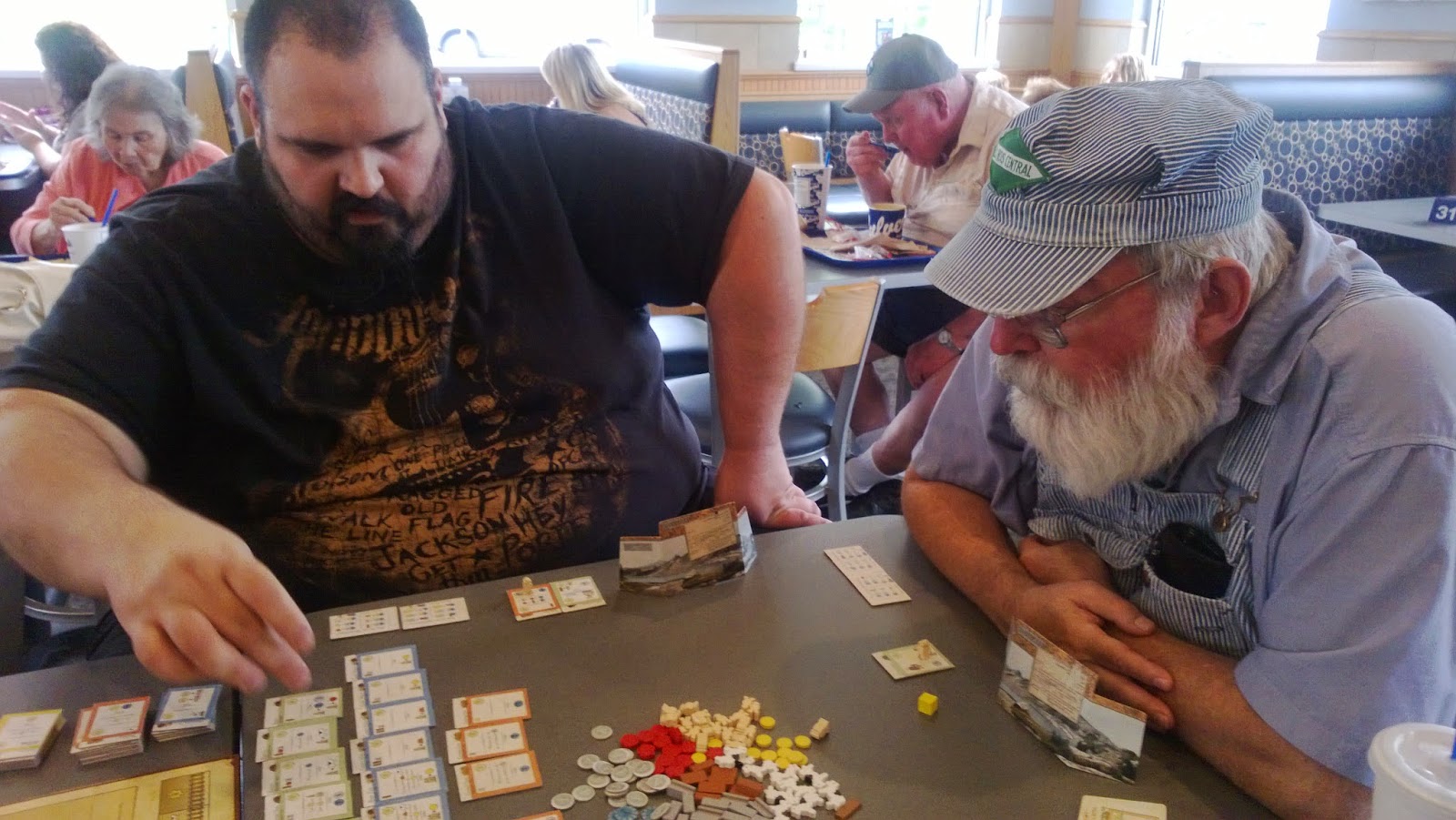 John taught us to play Homesteaders 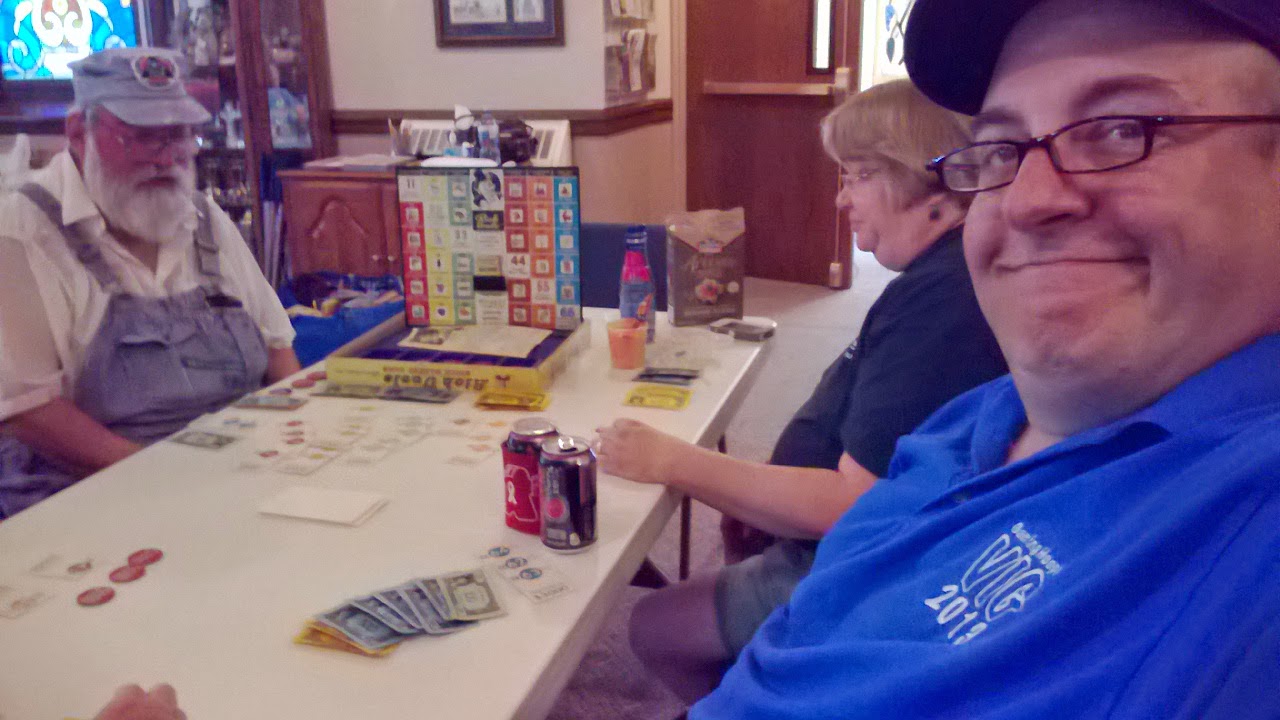 Tom brought his Rich Uncle to the Burlington Gameday 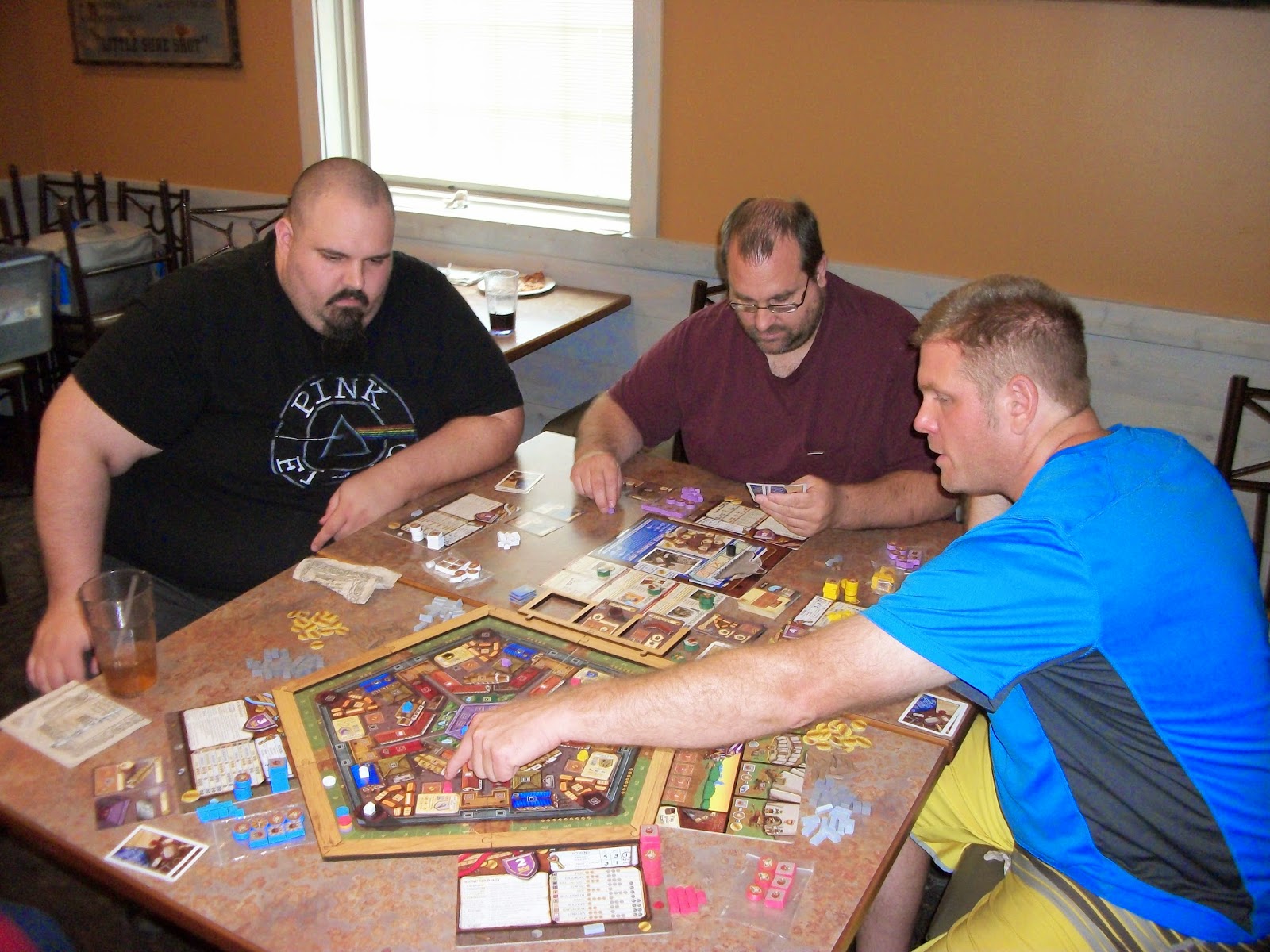 And at the Gathering, I finally learned Belfort 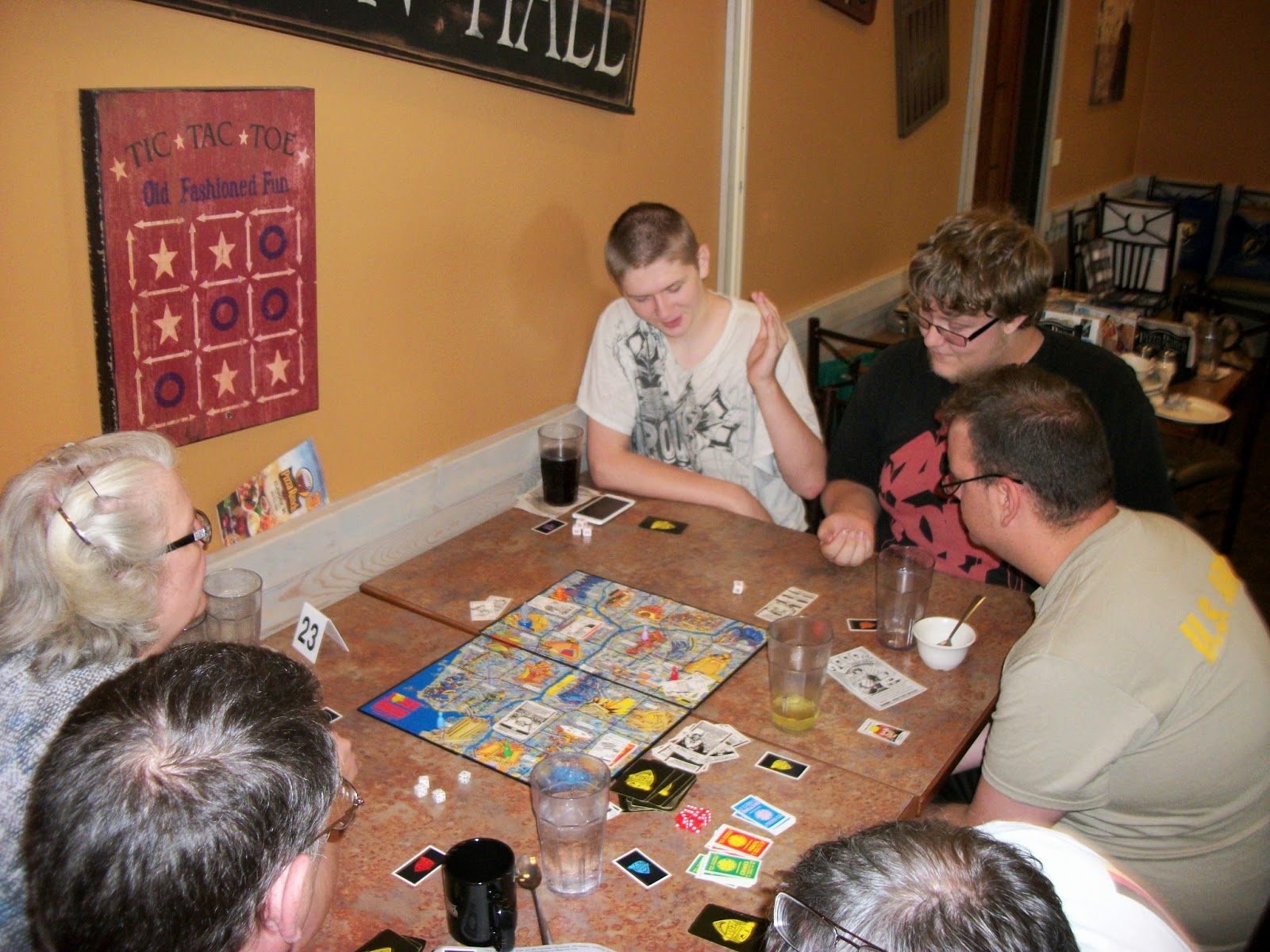 The Clark Clan and Company attended the Gathering 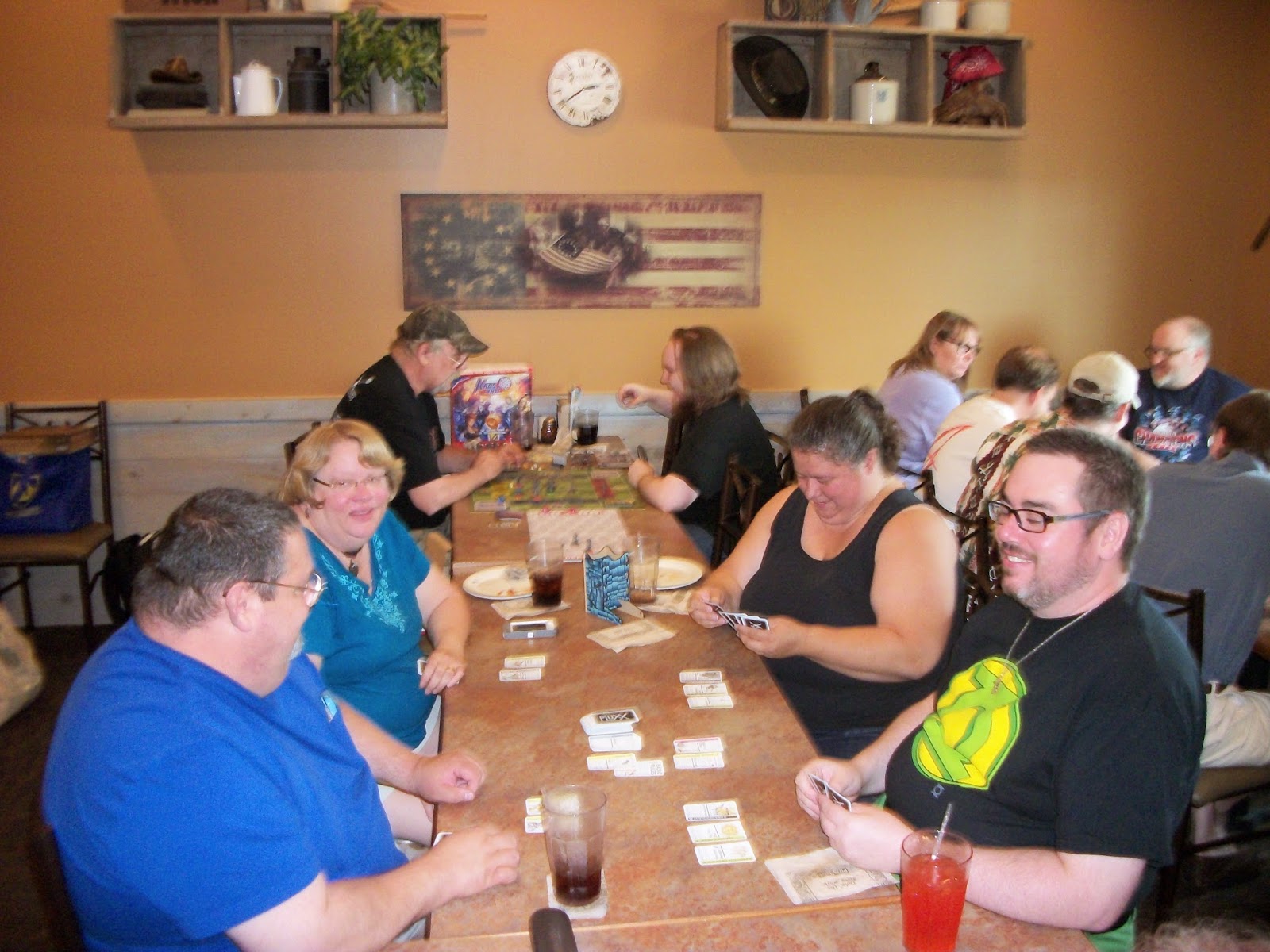 Folks came up from Illinois and from all over Wisconsin 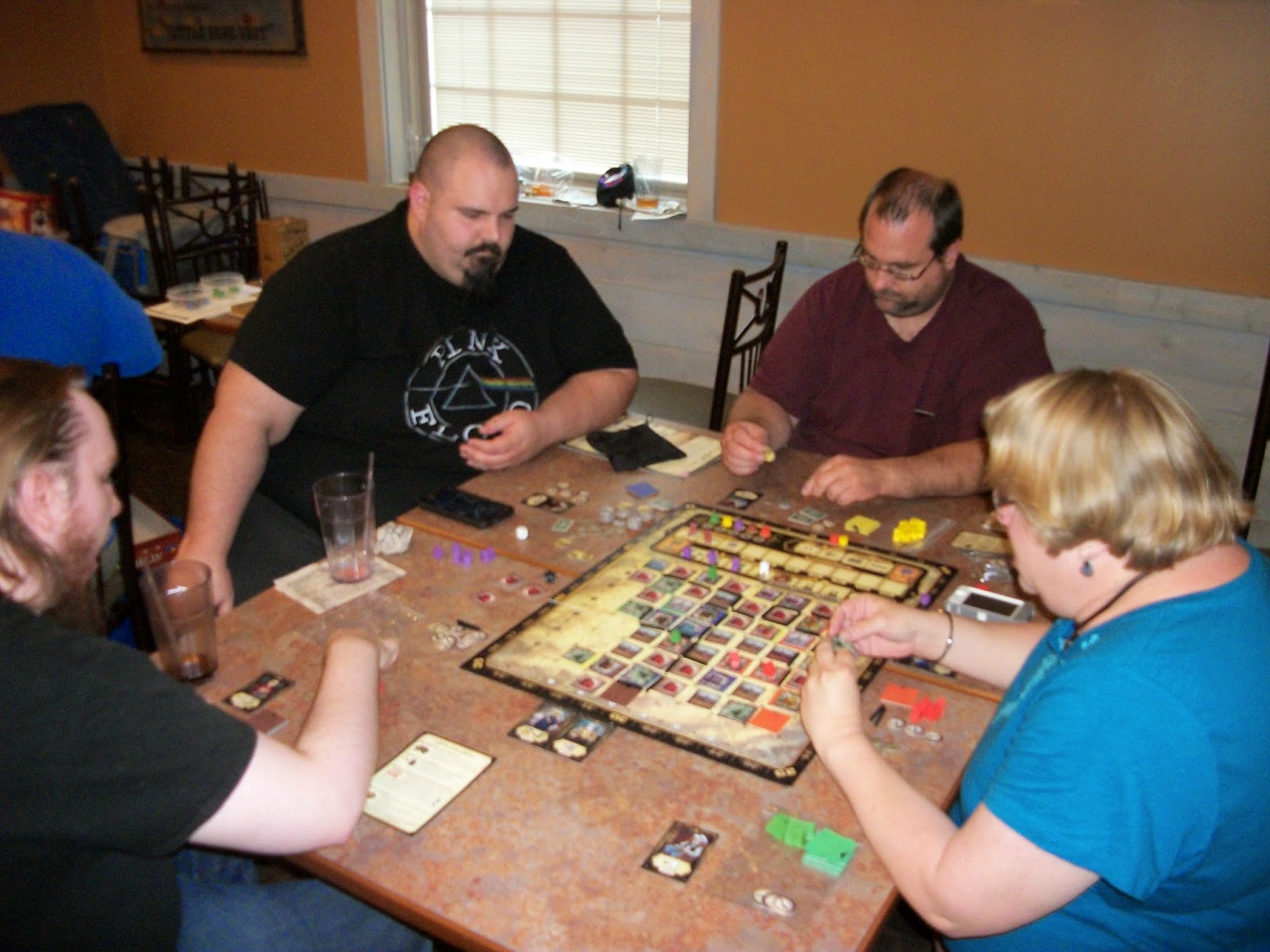 Many games, new and old, were played 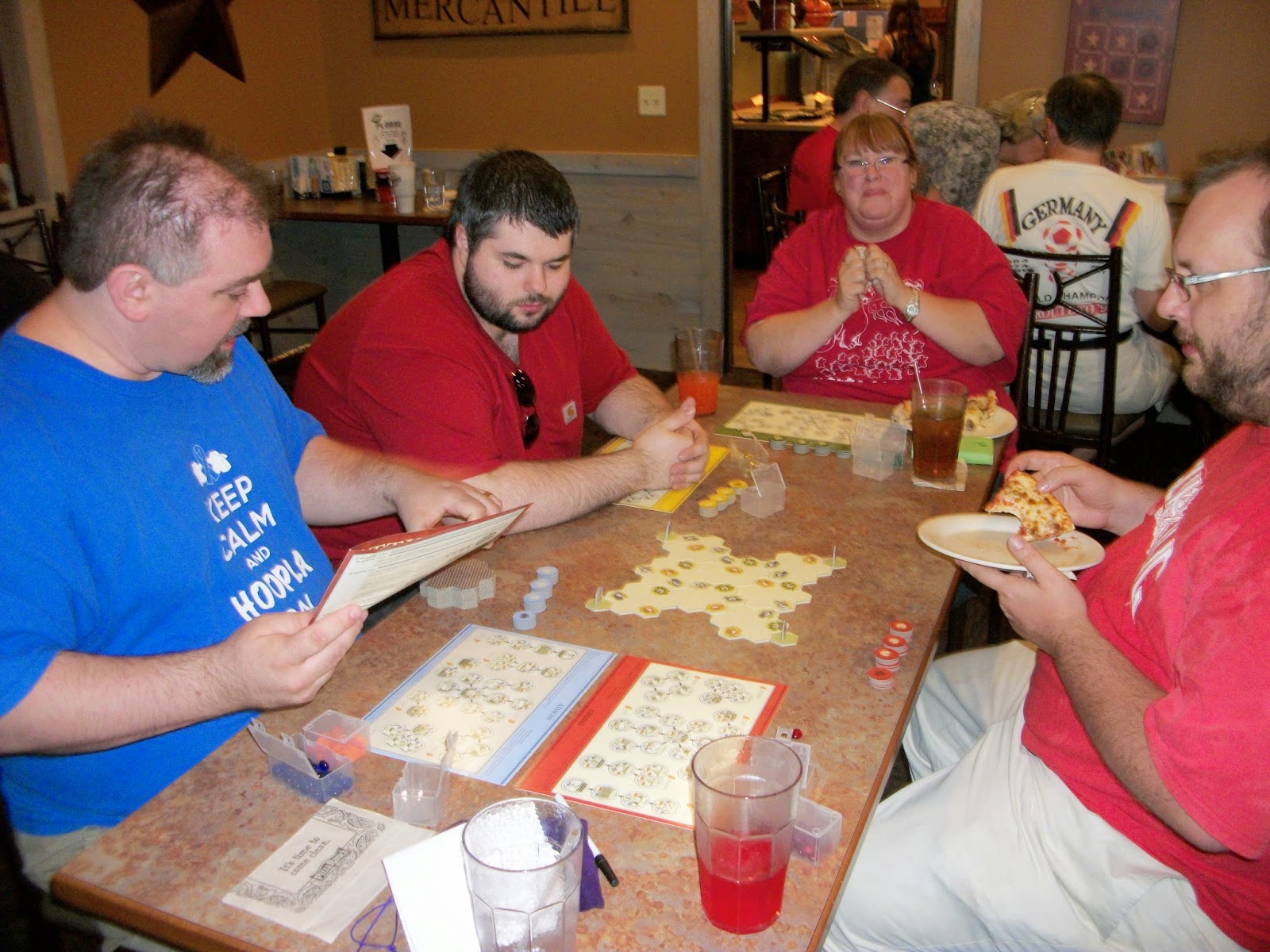 Lots of gamers showed up taking us to nearly double our normal numbers. 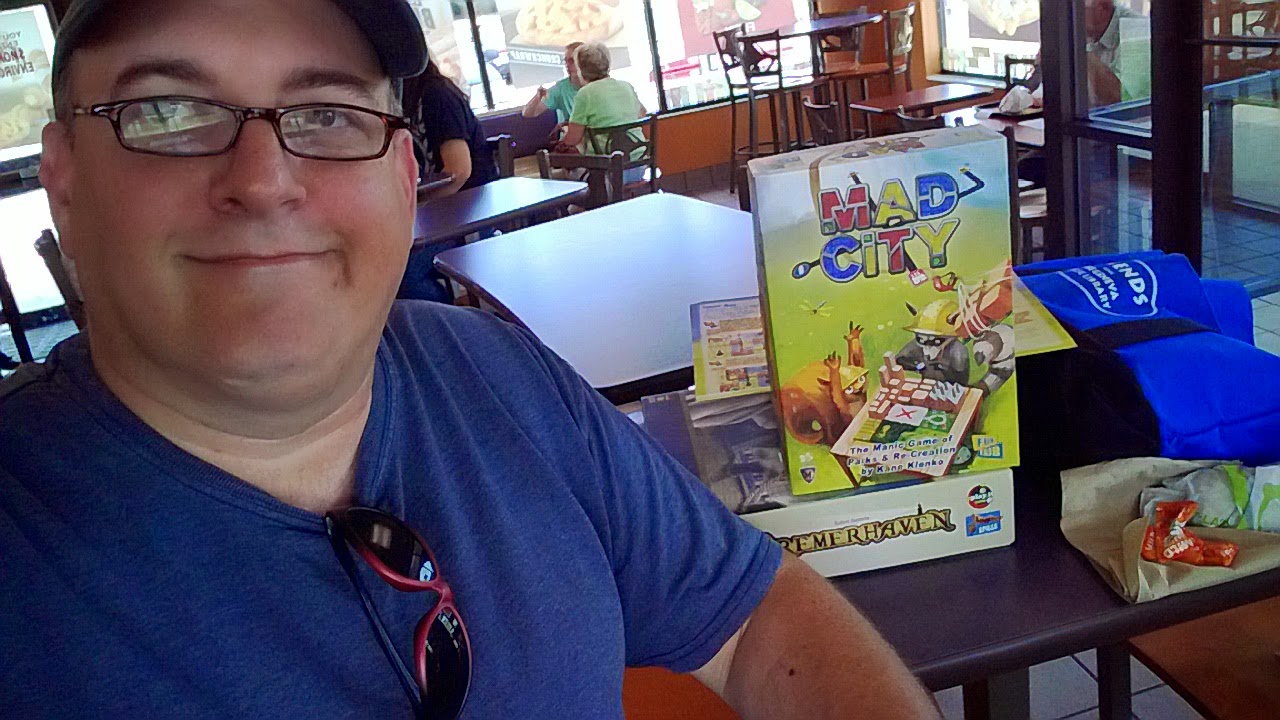