Just a few days ago, Reading Rainbow, one of the hottest Kickstarters being heralded by LeVar Burton flew through the finish line.  The original show which ran for twenty year until 2006 encouraged good reading practices in children and young adults and Burton thought this simple concept should now be promoted by leveraging the Internet and brought straight to young students through schools, apps, and elsewhere.  With about five and a half million in pledges, set against an initial just one million, the project has additional funding pledged beyond KS, most notably from celebrity Seth MacFarland of Family Guy fame who pledged and additional million.

But closer to this website's conceptual home, another KS from last year around this time caught my attention.   Prompted to take a closer look because of posts on James Wappel's wonderful blog, Wappelicious, I've been fascinated by the basing molds from Happy Seppuku Model Works as promoted on their KS Happy Seppuku Base Texture Stamps Retooling & Expansion.  Their base stamps come in an amazing variety and allow modelers to create an additional myriad of combinations with textures, accents, and tracks. 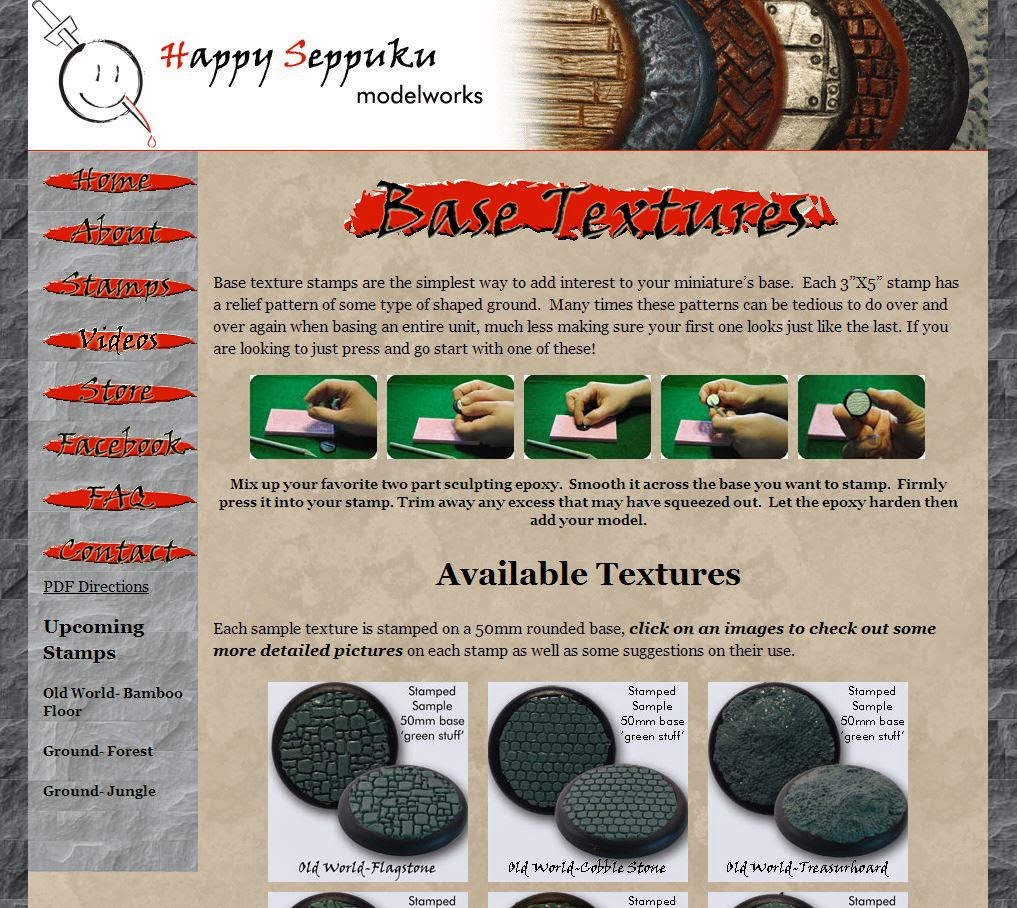 From Extra-Dimensional Publishing, a successfully-funded KS called Adventures in the East Mark - The Red Box is becoming available through pre-orders for those who didn't get in quite on the ground floor.  You can read of its origins as a game in Spain in mainly text that's plain. 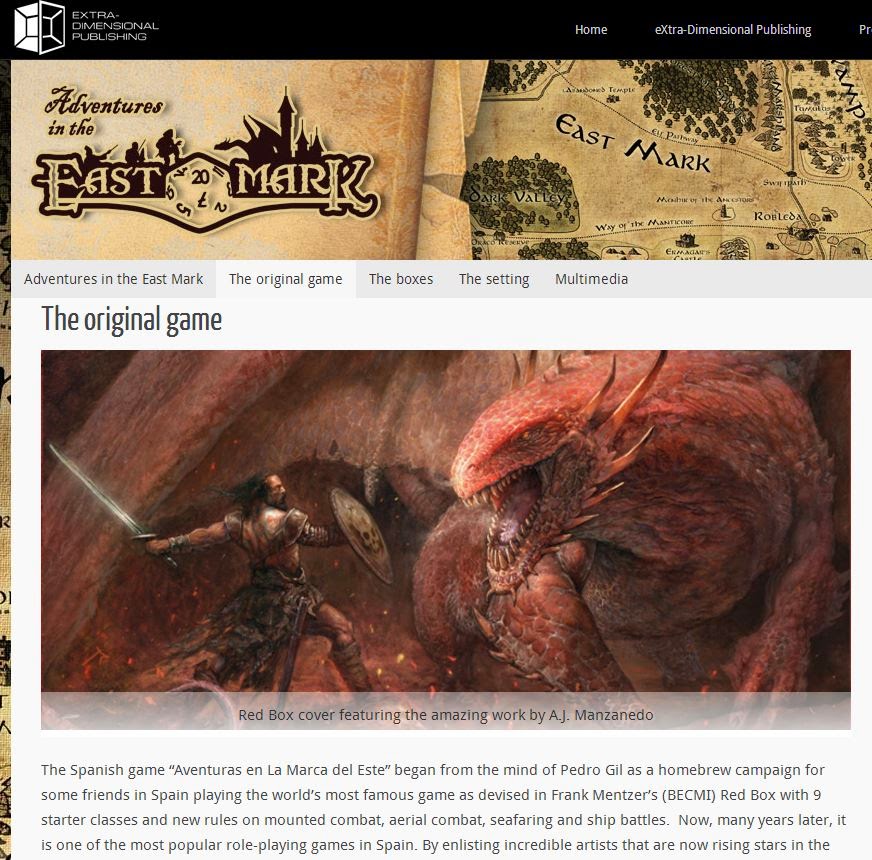 But taking a quick look at some Kickstarters not yet funded or already funded but still underway, Eagle Games has Through the Ages, a two to four player, civilization building boardgame KS that is already well-funded but still has a couple weeks to go.  It's been around since 2006 but is looking to reprint with enough interest which it seems they have clearly garnered. 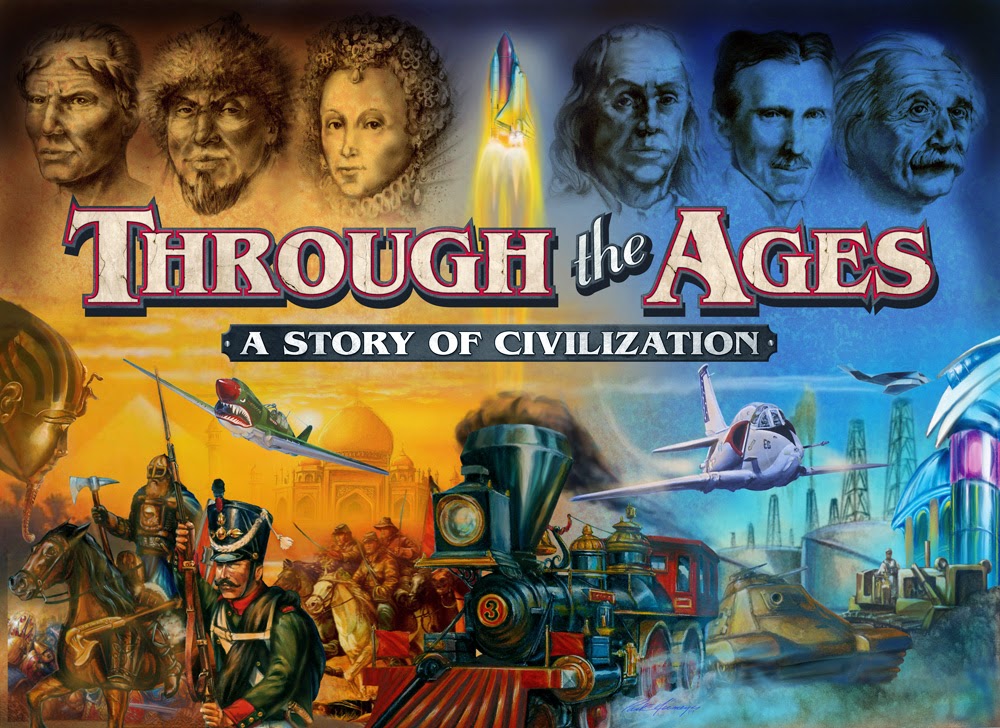 On the RPG front, two KS in particular have caught my eye, one already well-funded and another that has a clever concept in formatting and structure.  With nearly four weeks left to go, Fragged Empire, Tabletop RPG, Sci-Fi offering, from Wade Dyer is close to tripling what it originally asked.  More details over on the FraggedEmpire.com website here. 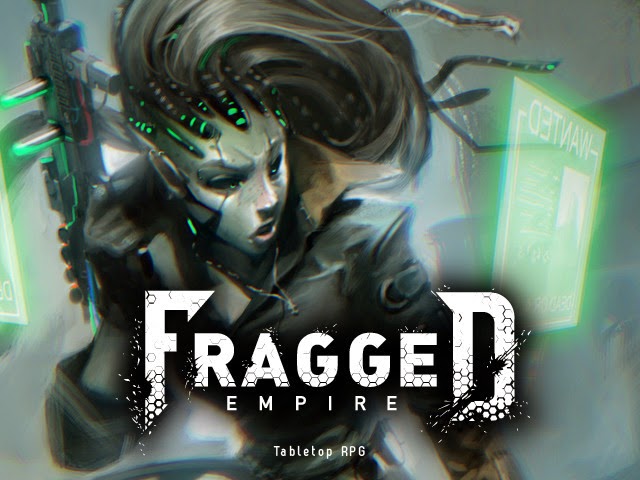 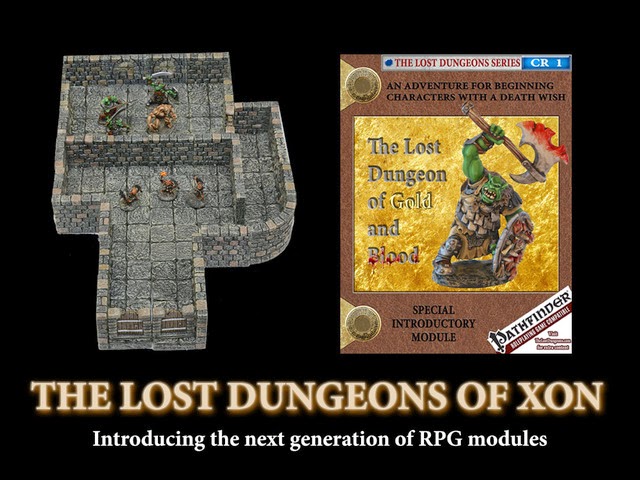 Lastly, TsunamiCon 2014 Wichita's Premier Tabletop Gaming Convention, is looking to KS part of its funding to ensure a successful event.  They've got about a month to go and are already halfway to their goal.