Some older news, since it's been widely reported, but news to me that the new five inductees into the Science-Fiction and Fantasy Hall of Fame are "author and screenwriter Leigh Brackett, artist Frank Frazetta, film director Stanley Kubrick, writer and animator Hayao Miyazaki, and author Olaf Stapledon."  Read more on geekwire.com here or the museum site here. 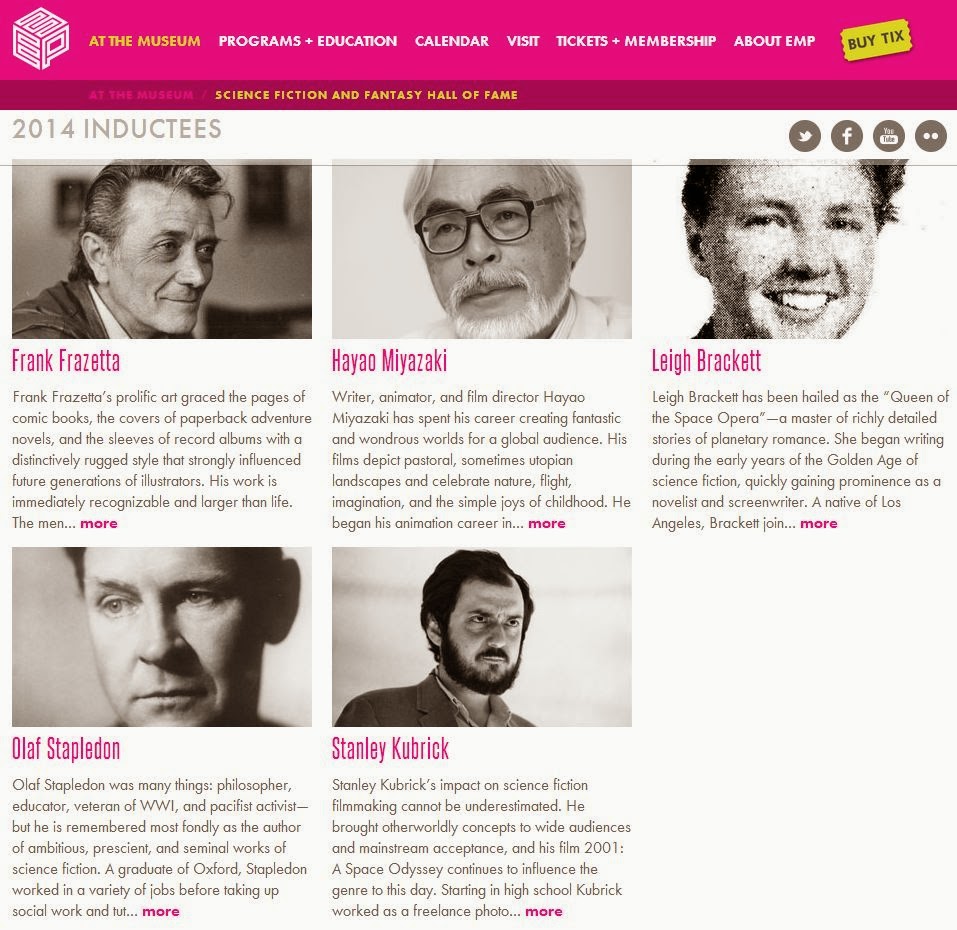 The 2104 Fall Gaming Hoopla attendee registration is underway and event submission is happening now as well.  You'll need to sign up for the convention as an attendee prior to submitting events, so make sure you take care of that first.  This event has become one of my favorite small conventions with tons of boardgaming and card games, and even some wargames and RPGs mixed in, Pathfinder events are well represented.  This is a full Hoopla which means Guests of Honor, that GREAT kitchen menu (with gamer-sized desserts!), and the huge raffle supporting the American Cancer Society through the Knutson Family Relay for Life team.  So, get ready for a great three days of gaming in Southern Wisconsin! 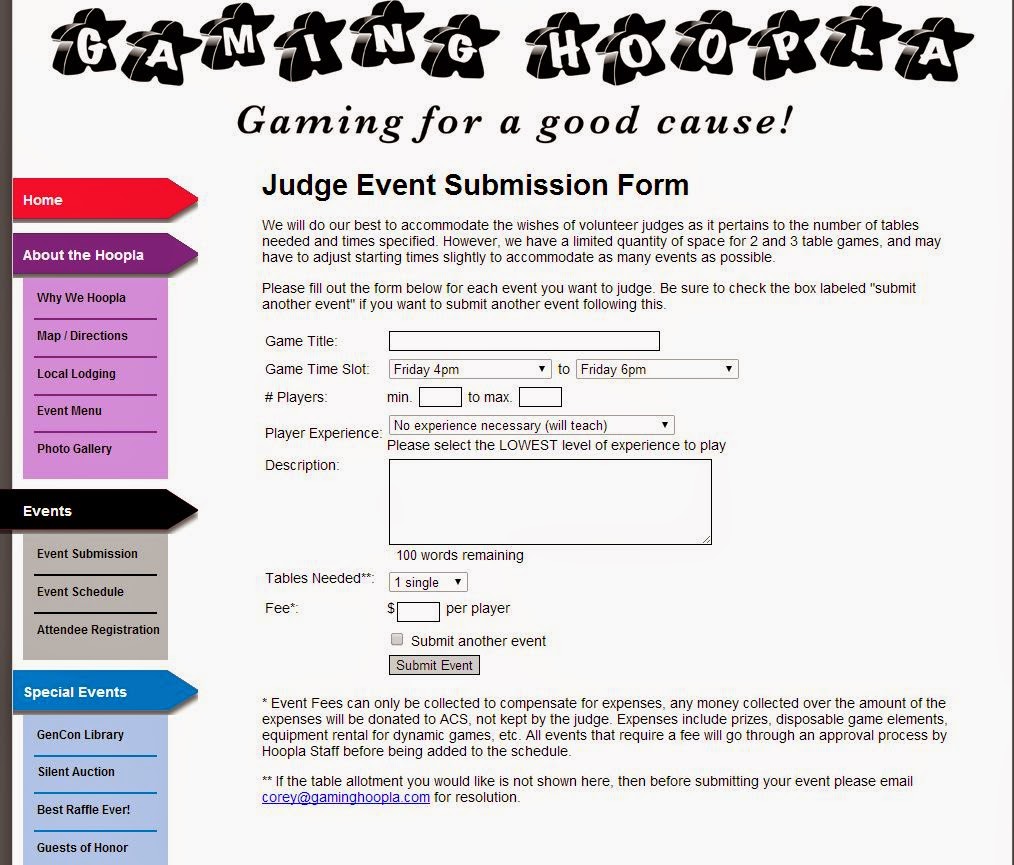 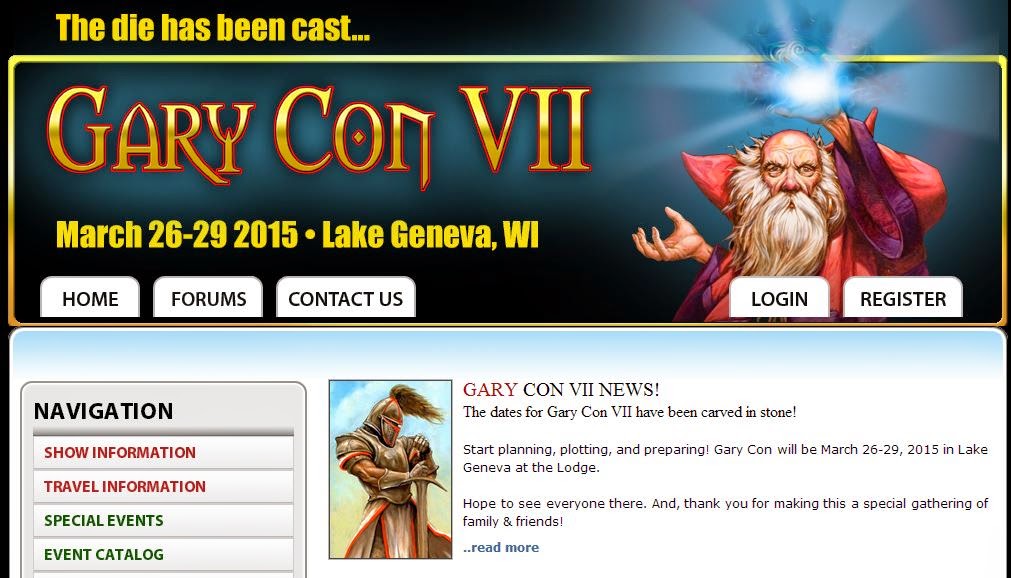 Also take note that the nominations for the 2014 ENnies Awards came out this week.  You can check the full list here.  Tons of great stuff on the list and a well-deserved "Congrats!" to all who were nominated!