Lots of groovy stuff in the media news this week for gamers, largely due to Comic Con happening over the weekend.  To start, it was announced over the weekend that Bruce Campbell will star in a new television series based on the Evil Dead.  You can read more about that here. 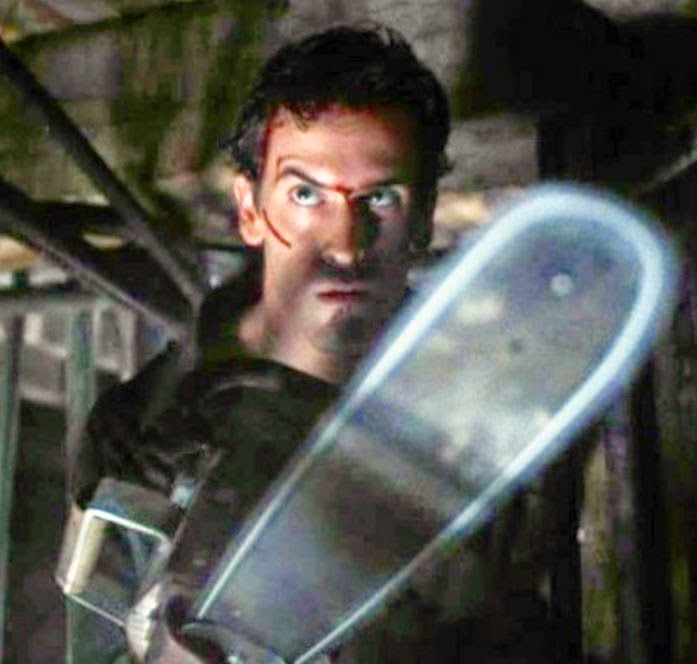 Also, there is a Mad Max trailer that got featured at the big convention which looks very exciting and is also on the Warner Brothers Pictures YouTube channel.


Lest we not mention more about comics, since much of the news of movies and television is coming from that quarter, "California comics publishers IDW and BOOM! Studios have announced an inter-company crossover of two of their top licenses, Star Trek and Planet of the Apes."  Read more of that here. 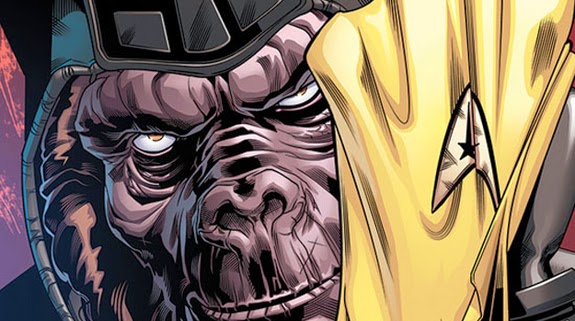 And while we're on the subject of reading material, this week marks one of three each year where The Escapist encourages folks to Read an RPG Book in Public.  It's a good strategy to help mainstream RPGs as folks notice, ask questions, and become more informed as a result. 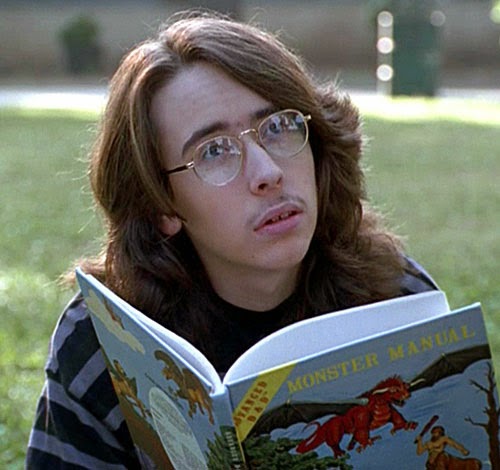 And lest a week go by without some form of Capaldi/Doctor Who update, there is an interesting article on The Guardian where  the new Who reveals his stance on romance between the Doctor and his current companion, Jenna Coleman's Clara.  Some have wondered if May-September would be more than just a timey-wimey thing.  Read more of that here. 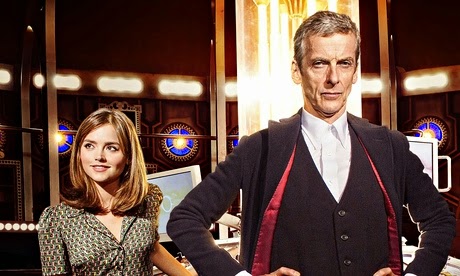 Finally, there is also a new trailer for The Hobbit: The Battle of Five Armies!