I've blogged before about the cursed sword that altered reality for the PC party and they could fight against it by trying to replace the sword whence it came or accept the new reality as their own.  Either way, their collective memories of the original reality would slowly fade over time.  I've also pointed out the Superstitions Sourcebook which as a lot of useful items for a GM to introduce to a game including some not so useful to the player character party.  Check that out if you get the chance. 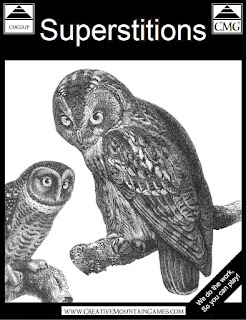 But I think one of my all time favorite cursed items is more of a McGuffin from The Whispering Woodwind adventure.  It is stolen by a bard named Cam who owes money around town and the low-level PCs are given the chance to chase after him and retrieve him and his "valuable" flute.  Naturally, there is more to this flute and the story than at first is known but let's just say that finding the flute and the bard can be troublesome in the long run.  Great fun! 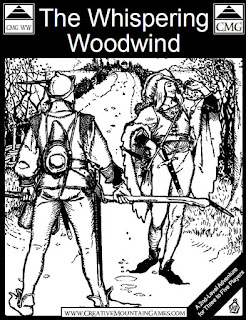