CMG Extra - "PCs you have sworn off playing" Day 28 of The D&D Thirty-Day Challenge!


Day 28 - PCs you have sworn off playing

This one is kinda easy but has a few answers.  Firstly, I don't play "Evil" characters when I am a player.  I feel "Evil" is for the DM to utilize for villains and monsters when I DM, so I keep to the same philosophy as a player.  I also don't play cross-gender.  While I do so when I DM, as it is necessary, I feel the pitfalls of playing a character that is not the same gender as the player typically leads to cliches and stereotyping, so I avoid it. 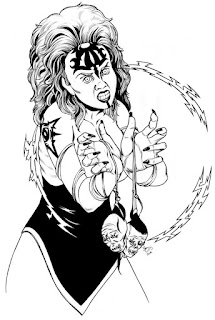 I also don't play monks.  I prefer Western European Medieval Fantasy and Monks just don't fit, in my own opinion.  Assassin might be used in Western European settings, but since they are "Evil" I still don't play those either.  It's not really a huge list and to those that don't agree, that's your call of course. 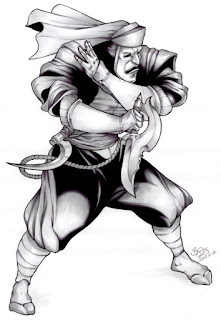