Big news for Gary Con VII which will take place from March 3rd to 6th, 2016, as it will now be held at the Grand Geneva Resort, still in Lake Geneva, WI, but across town.  Check out the facility here. 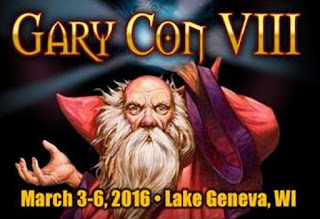 Also, Don't forget to sign up for the Nexus Game Fair coming up later this month from June 25th to 28th.  More details here. 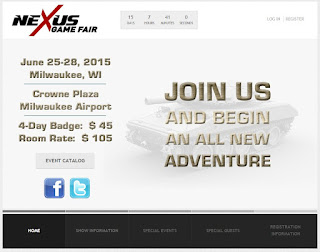 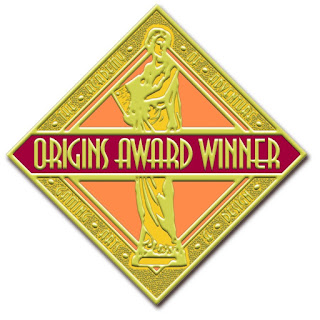